Some secondary schools reopen in France 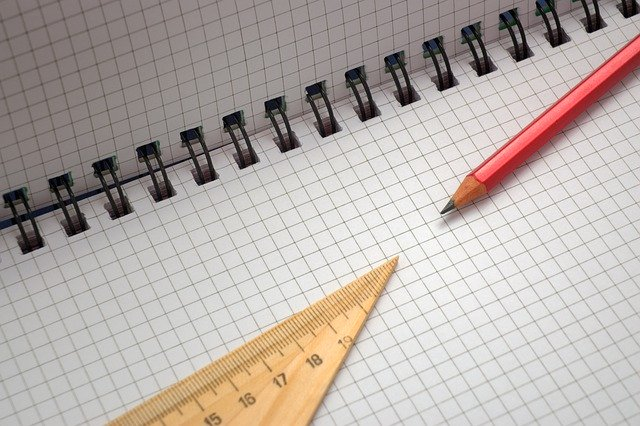 Around 185,000 students returned to school this morning in the 4,000 secondary schools allowed to reopen.

Secondary schools remain closed in departments classed as red due to the circulation of Covid-19 and the ability of local hospitals to cope with new cases, particularly in intensive care. The red regions are Ile-de-France, Grand Est, Hauts-de-France, Bourgogne-Franche-Comté.

Classrooms have been redesigned to respect the sanitary measures and social distancing.

The reopening of schools in the other regions will be decided at the end of May. A decision will be taken for students in quatrième and troisième (age 14-15) and on reopening lycées at this time too.

Education Minister, Jean-Michel Blanquer said: “We are taking things step by step for the students but it is important that they can find their way back to school.”

The minister stressed that not going to school from March to September would increase inequalities between pupils and increase the risk of students dropping out of school.

He said: "Not going to school from March to September would result in a really serious situation."