One dead, three missing as building falls in explosion in south France 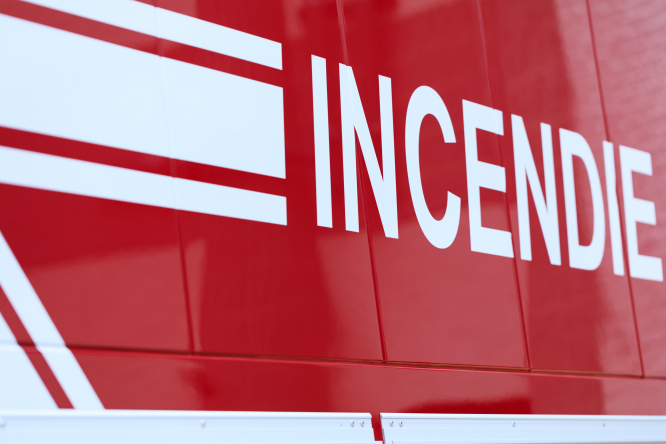 Emergency services on the scene reported a strong smell of gas, with authorities now investigating a gas leak as a possible cause of the incident Pic: VMargineanu / Shutterstock

At least one person has died and three people are missing after a building collapsed in southeast France last night after an explosion, with emergency services reporting “a strong smell of gas”.

Five injured people have already been rescued from the rubble, including a mother and baby. One man has been confirmed dead.

The incident happened at 3:50 in Sanary-Sur-Mer in Var (Provence-Alpes-Côte d'Azur), overnight on Monday, December 6 to Tuesday 7.

The three-storey residential building collapsed after an explosion, the cause of which has not yet been confirmed.

Investigators are considering whether it may have been due to a gas leak, as “emergency services on the scene reported a strong smell of gas”, the Var prefecture said.

Captain Stéphane Nepper, of the Var firefighters, said: “Of the five people that were missing, we have found two people in the rubble, and their evacuation is in progress. There are still three people who are missing. Out of the two people found, one is conscious and the other unconscious.”

Three other people were slightly injured and evacuated to hospital.

Mayor of Sanary-sur-Mer, Daniel Alsters, said: “We do not think there were other people inside the building.”

Around 70 firefighters attended the scene, including those trained in construction clearance, and some with sniffer dogs.

The incident comes less than two months after a British woman in her 60s was rescued from her burning house in Aude, Occitanie, after a gas explosion in her kitchen.

She was the only person in the house at the time, and managed to get out alive, although she suffered bad burns as her clothes had caught fire.

Several local people rushed to help when they heard the explosion, and the woman was later taken to hospital in Toulouse.

British woman rescued from flames after explosion in French house