Paris may soon ban the use of wild animals in circuses 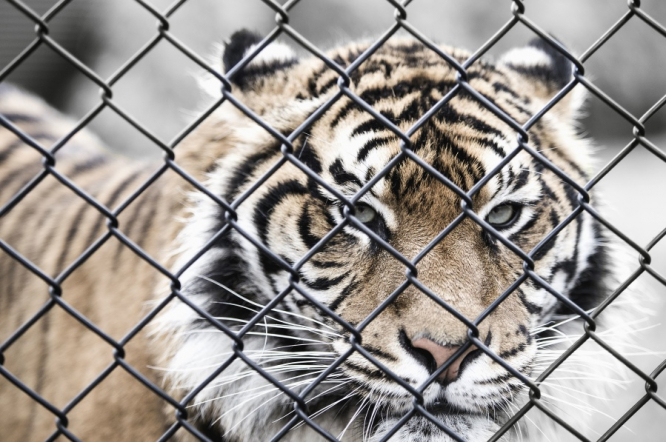 The Paris council unanimously voted to work towards “a city without wild animals in its circuses”, due to concerns over the animals’ welfare and their conditions, according to the mayor Anne Hidalgo, writing on her official Twitter account.

The vote comes just three weeks after a rare white tiger was killed by its circus-leader owner after escaping from its enclosure at the Bormann Moreno circus in Paris.

Protests took place on the streets in the wake of the killing, which was done with three bullets from an emergency gun owned by the circus leader, Eric Bormann.

The latter alleges that the tigers were kept in good conditions by his experienced tiger-keeper wife Alexandra, and that the white animal had only been allowed to escape due to an “act of malice”, including a padlock that had allegedly been “purposefully-cut”.

And yet, Hidalgo received significant pressure from animal rights groups to outlaw the practice soon after the animal’s death.

In France, over 65 communes have already outlawed animals in circuses.

Now, the Ville de Paris is investigating a potential banning in the capital, and is seeking to organise meetings with circus owners to come to a solution.