People in France asked to limit electricity use today 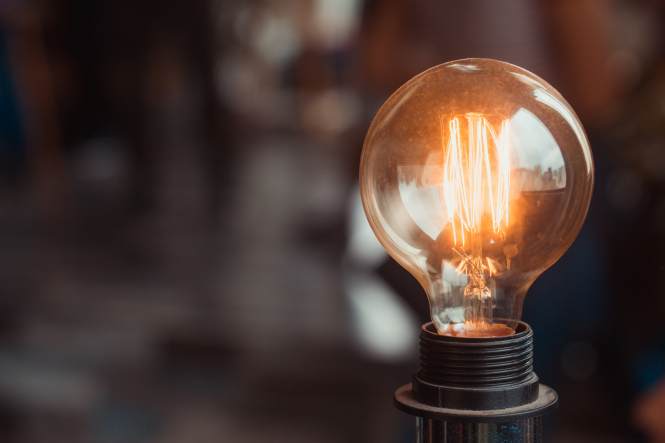 People in France are advised make 'eco-gestures' to save electricity today, such as turning off lights
By Joanna York

The request has been made in light of temperatures that are 4-4.5C lower than usual for the season. Normally lower temperatures mean an increase in energy consumption, but RTE fears this could cause power outages in France.

Provision should be ‘sufficient’

The provider predicts that increased use of electricity to combat cold temperatures in France today could raise national consumption to a high of 88,000 megawatts.

Electricity production of 88,200 megawatts has been planned, which should be “sufficient” according to the provider, but by a slim margin.

RTE has suggested people in France use “eco-gestures” to reduce their consumption this morning, such as turning off lights, using eco settings on washing machines and dishwashers or using them later in the day, and turning off electric heating while opening windows to air out rooms.

It said that if every person in France turned off one light today, 600 megawatts of electricity could be saved - equivalent to enough electricity to power the city of Toulouse.

The network has also taken its own measures to reduce usage such as stopping electricity consumption on industrial sites managed by RTE and, as a last resort, organising temporary, local power cuts.

This comes as more cold weather is expected in France this weekend, as storm Filomena brings icy temperatures and snow to the south-east.

France: No release from cold snap until after weekend