Rules tighten for ticket refunds and exchanges for trains in France 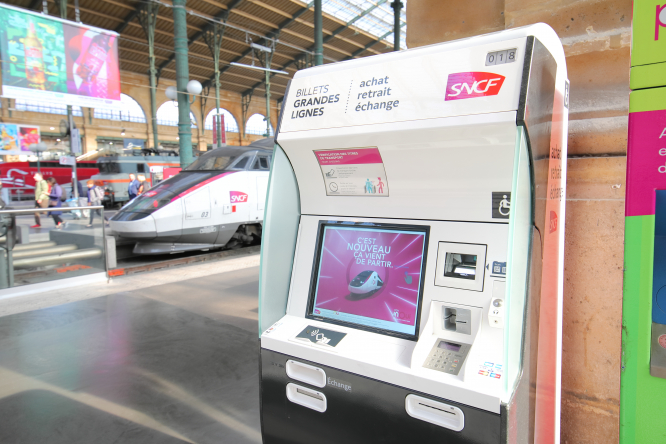 From this week onwards, SNCF TGV and Intercités tickets can no longer be refunded or exchanged free of charge at the very last minute.

Instead, travellers will have to decide what they want to do at least three days before departure.

Conditions were temporarily relaxed to help keep trains operational and allow those who could not show health passes to cancel or postpone their trips. Rail passengers have had to show health passes since August 9. The health pass shows that someone is fully vaccinated, has had a negative test result within the past 72 hours, or fully recovered from Covid in recent months.

“Unfortunately, there are customers who overdo it” Jean-Pierre Farandou, CEO of SNCF told RTL, citing some who would book seven or eight tickets and cancel all but one immediately before travelling.

But the conditions now in force will still allow travellers much more leeway than before the health crisis when travellers had to apply 30 days before departure to receive their refund or exchange free of charge. Claims can be made in stations, by telephone or online.

Ouigo tickets continue to be exchangeable for €10 up until 90 minutes before departure.

RTL also presented Mr Farandou with the findings of its recent survey into health pass checks on long-distance trains, which suggested that the SNCF was falling short of its government target with only one in five of these trains being checked.

"We will increase the volume of checks to 30, 40% of trains", Mr Farandou promised.