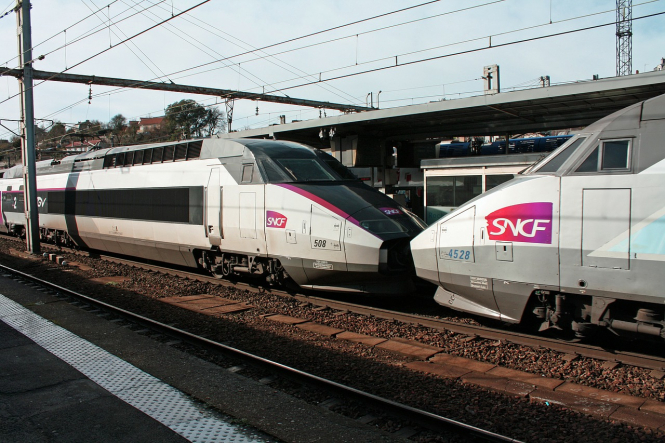 The CEO of SNCF spoke about the need for simplified pricing on TGV trains in France.
By Joanna York

CEO Jean-Pierre Farandou told news source Les Echos that on the French train network, “customer numbers are going up, but slowly” as “there are still traces of the Covid-19 crisis”.

In the interview, published yesterday (September 17), Mr Farandou said that a lack of business travellers, who typically spend more on train tickets, has hit the rail network hard.

He said: “Summer went well, better than we expected at the beginning. But we are a little more worried about business clients, who represent 15% of all customer traffic in normal circumstances and 30% of TGV Inoui traffic, and more so financially.”

Business travel has not fully recovered, he said, as many professionals are now working from home, and large professional events that they may normally travel to have been cancelled.

According to the CEO, SNCF has lost 10-15% of usual business traffic and 30-40% of all traffic as a result of the health crisis.

Changes in TGV pricing within next year

Mr Farandou also spoke about pricing issues with TGV trains, which provide long-distance, high-speed rail transportation. He acknowledged that the TGV is considered an expensive way to travel and current pricing is not clear enough.

He said: “In the 1990s, as the TGV became popular, we ended kilometric pricing inspired by airline models that adapted prices to algorithms that had studied supply and demand. Today, we need to create a new pricing model that is more understandable.

“This summer we sold 4 million low-cost tickets. But some of our clients who bought their tickets at the last minute on the day of travel didn’t have access to the best prices. We need to think about evolving our pricing policy so that it is simpler.”

The CEO expects that this process will take six months to a year.

Mr Farandou became CEO of SNCF almost a year ago, meaning his first 12 months in the role have been marked by transport strikes and the Covid-19 health crisis. Nonetheless, he hopes to make SNCF “one of the most loved companies by people in France”, he said.