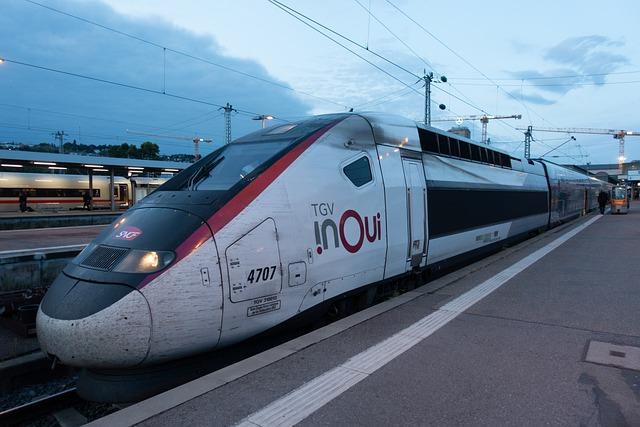 The tickets are for departures in July and August.

SNCF services are now back at 100% but the average occupancy rate is less than half for July and currently estimated at 30% for August.

The SNCF says bookings are slowly increasing but mainly for only the first weekends of July.

Director of SNCF Voyages, Alain Krakovitch said: “Over the weekends, we are at more than 70% fill rate. But it depends on the destination, South-East, South-West, Atlantic and Brittany, that's where we have the highest occupancy rates.”

Mr Krakovitch also mentions a delay in buying tickets. He said: “As the French didn't have the possibility to plan their holidays, they are booking even more at the last-minute than last year.”

SNCF loses money on every TGV that runs with less than 70% of seats occupied.

Although the promotions may attract passengers, the SNCF remains unsure about the behaviour of customers and especially workers from September, as workers usually represent 40% of attendance in trains but many are working remotely now.

But Mr Krakovitch hopes that another consequence of confinement will balance the loss of benefit for the SNCF. He said: “The observation we are making is that there are people who are starting to sell their apartments in Paris, or at least are looking for houses 400 or 500 kilometres away and plan to come to Paris twice a week.

“These are customers that we didn't have before, because they are people who took the metro or the RER to go to work every day, and we might now have them twice a week on our trains.”

SNCF reduces summer trains in France due to lack of sales