SNCF reduces summer trains in France due to lack of sales 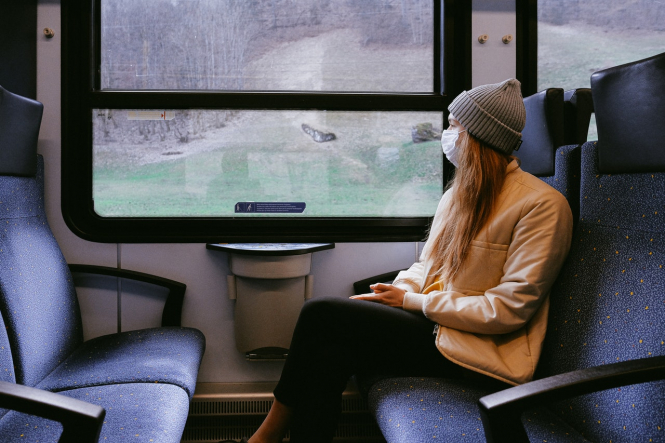 The cancellations are due to a lack of reservations, it said, which means the company will not be able to “ensure sufficient occupancy on its trains”.

The news appears to be a U-turn on the company’s previous predictions.

In mid-May, it announced that ticket sales for train travel in July and August had opened, after services were drastically reduced during the confinement period at the peak of the Covid-19 crisis.

At the time, junior transport minister Jean-Baptiste Djebbari said that the intention was to run 100% of services - including TGVs - in July and August.

But now, SNCF has said that it will in fact be forced to remove some trains from service this summer, due to a continued lack of ticket sales.

Passengers with booked services cancelled will have received emails or texts confirming this. The messages explain how passengers should be able to exchange their tickets online.

The change has been made as SNCF has said current reservations are at 10-15% for the month of July, and it does not expect to be able to fill those services sufficiently to run all of its trains.

Reservations for August are currently at 6%, it said.

SNCF said that passengers affected by these cancellations could either request a refund or an exchange (as can anyone with a ticket booked for this summer, even if the service is not cancelled).

But there was still some confusion over whether the difference in cost would be accounted for, or what passengers should do if only one leg of a return journey had been cancelled.

One passenger with a return booking between Paris and Dijon for July 11, whose outward train journey was cancelled, tweeted: “How do I not lose money on another outward train, please?”

SNCF have said that there will be “very few” cancellations, and that there would always be a train running the same route either just before or just after, allowing passengers to change their journey easily.

France sets €135 fine for no mask on public transport