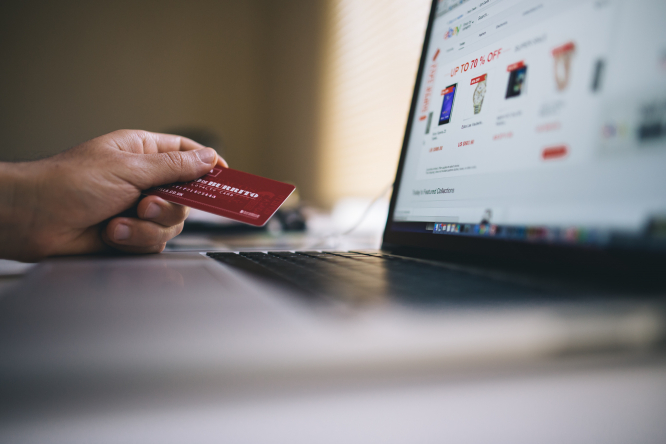 Amid rising anger towards Amazon, the Economy Minister has said the retailer only accounts for 20% of online sales in France
By Joanna York

Four unions for shopping centres and shops in town centres published an open letter in newspaper le Journal du Dimanche yesterday (November 8) calling on the government to restrict online sales to “essential products only” during confinement.

They have also called for the cancellation of Black Friday sales in France.

They wrote: “The measures taken to control the virus will only increase the scandalous inequality of treatment that already exists between physical shops and online retailers, to the peril of the former and exclusive profit of the latter.

He called Black Friday “a real provocation with confinement in 2020, as physical shops cannot respond”.

He also criticised online retailers more generally for paying no or very few taxes, taking away jobs and polluting the environment with diesel delivery vans and excessive packaging.

He said during confinement in France: “They do the same job as us. They sell goods and services to consumers, and so the same rules should be applied to them, starting with the closure of sales judged non-essential.

“The government has shown it knows how to close aisles in bookshops and hypermarkets. I do not see why they are not in a position to act against Amazon and its consorts for Black Friday.”

He said: “Making Amazon a scapegoat is not the solution. This platform only accounts for 20% of online sales in France.”

He added that from Tuesday, November 10, independent shops will be able to sign up for €500-worth of aid to help them sell products online via government platform clique-mon-commerce.gouv.fr (live from tomorrow).

He said that aid would also be available for “communes that want to develop local e-commerce platforms to group together all the shops in their town”.

While many shop owners have demanded that shops be allowed to open on November 12 – two weeks after confinement began in France – Mr Le Maire said he did not envisage shops reopening until “new health rules” were announced.

Meanwhile, supermarkets in France will sign a charter today agreeing to prioritise “fresh and local products” in shops.

Agriculture and Food Minister Julien Denormandie championed the charter and a logo that will inform customers which products have been locally produced using the slogan plus près de vous et de vos goûts (closer to you and your taste).

As such, they can no longer use labels such as transformé en France (processed in France) or elaboré en France (created in France) to describe products if the ingredients used within do not come from France.

Mr Denormandie has previously said that supermarkets were using these labels on products when “none of the ingredients used were produced in France!”

“This is not acceptable. [With the new charter] large-scale distributors are saying they will end this aberration in their products.”

He added: “Eating fresh, local produce is better for your health, the economy, your wallet and the environment.”

French state to pay delivery fees for bookshops in lockdown