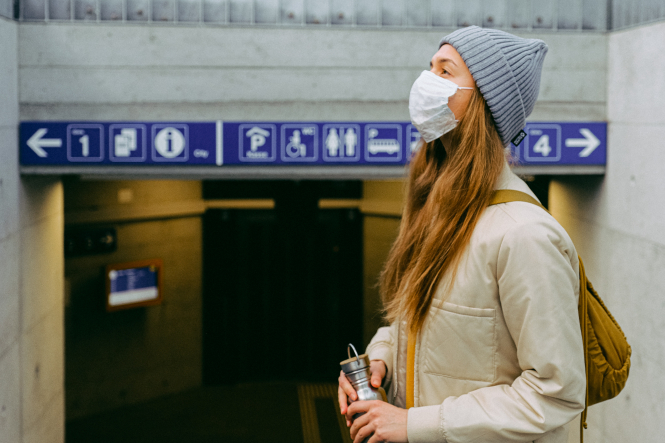 France’s Prime Minister Jean Castex announced last night (January 29) that the country’s borders are to be closed to travel from non-European Union countries from Sunday with no entry into or exit from France except for a "compelling reason".

The reasons allowed for travel from the UK and other non-EU countries are provided by France’s Ministry of Interior on its website.

These include returning home - this applies to Britons covered by the Withdrawal Agreement and others with a carte de séjour and / or long-term visas as well as French nationals and their families.

Additionally, certain transport workers including Channel Tunnel staff, students, diplomats or people transiting in France for a period of less than 24 hours.

The list does not allow for Britons living in the UK to enter France to visit a sick relative or for second-home owners to enter to maintain their property.

See a full list of reasons at the end of this article or by visiting the Ministry of Interior’s website here.

Anyone travelling to France from a non-EU country must complete a travel certificate attesting to their “essential” reason for entering the country, called an attestation de déplacement international.

Certificates can be downloaded in French or in English.

Alongside the attestation de déplacement, travellers from the UK to France must now have with them:

Reasons people in the UK can enter France. They are:

Covid-19: When will Britons be able to visit France again?