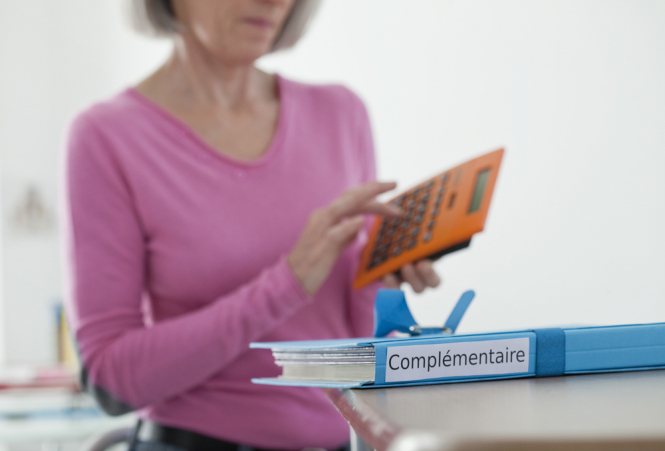 The price of top-up health insurance policies, often called mutuelles in France, are set to increase next year with rises of 7 to 10% predicted by the Fédération nationale indépendante des mutuelles.

Mutuelle federations say 2021 has been an expensive year for health insurance companies due to an increasingly ageing population and higher costs for care, among other factors.

The warning of a price increase comes as the French government this week specifically asked mutuelle insurance companies to moderate their tariffs next year.

But the Fédération nationale de la Mutualité Française (FNMF) said this demand is “disengaged from reality”.

“In September, [FNMF] alerted the public authorities to the fact that health insurance companies will be in deficit by almost €900million in the first half of 2021 alone, due to an unprecedented rise in health expenditure,” the federation wrote on Twitter.

This is disputed by journalist and author Daniel Rosenweb, who wrote a book about the business of mutuelles called ‘Le Livre (très) noir des mutuelles’.

“Top-up health insurance companies had much less care to reimburse during the Covid-19 pandemic, so they initially saved more than two billion [euros], and in reality, according to the office of Olivier Véran, Minister of Health, it is 2.8 billion [euros].

“€1.5billion was taken from them via the Covid tax, so they have €1.3billion left,” he told Franceinfo.

Consumer association UFC Que-Choisir claims that one in five people with a top-up insurance policy pay more than €200 a month for it.

What is a mutuelle?

In France, healthcare costs are generally reimbursed by the state for up to around 70% (depending on the case). This works via the carte vitale system.

Mutuelle companies offer policies that cover all or part of the medical costs not covered by the state healthcare system. The level of cover depends on the policy and options selected.

It is not compulsory to have a mutuelle policy in France, although the majority of people do.

Since 2016, private companies in France have to provide employees with a private health insurance policy known as a mutuelle collective.

An overview of the French healthcare system in 2021