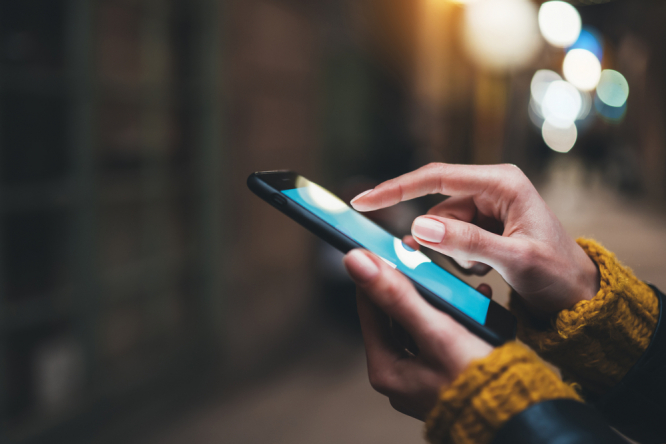 France’s four main phone operators have all previously stated that they would not reintroduce roaming charges for their customers visiting the UK post-Brexit. Pic: Maria Savenko / Shutterstock

The EU scrapped mobile roaming charges, including internet use, texts and calls, within the bloc in 2017 and, as the UK was a member then, it was governed by the ruling.

In the lead up to the UK’s official exit from the EU on January 1, 2021, mobile firms in the UK, including EE, said that they would not bring back mobile roaming charges.

Now EE, one of the UK’s biggest mobile network operators, has become the first to announce it will reintroduce a fee of £2 per day for its UK-based clients who join or upgrade their phone after July 7 this year if they travel in 47 European countries from January.

The move could result in other UK phone operators also reintroducing charges.

O2 has announced that from August this year, customers travelling to the EU will be charged £3.50 for every gigabyte of data they use above a limit of 25GB.

France’s four main phone operators, Orange, SFR, Bouygues Telecom and Free, have all previously stated that they would not reintroduce roaming charges for their customers visiting the UK post-Brexit.

None of the companies has as yet updated its policies on this. However, there is nothing to stop them reintroducing roaming charges if they wish.

The EU-UK Trade and Cooperation Agreement, signed in December 2020, states that both the EU and UK should encourage mobile operators to have “transparent and reasonable rates” regarding mobile roaming charges, but it does not lay down any specific obligations.

This includes a £45 per month limit on the amount customers can be charged for using mobile data abroad, before they have to agree to using more; and a requirement for mobile operators to inform their customers when they reach 80% and 100% of their data allowance.

How to sell your old mobile phone in France