What is stopping Covid vaccination beginning now in France? 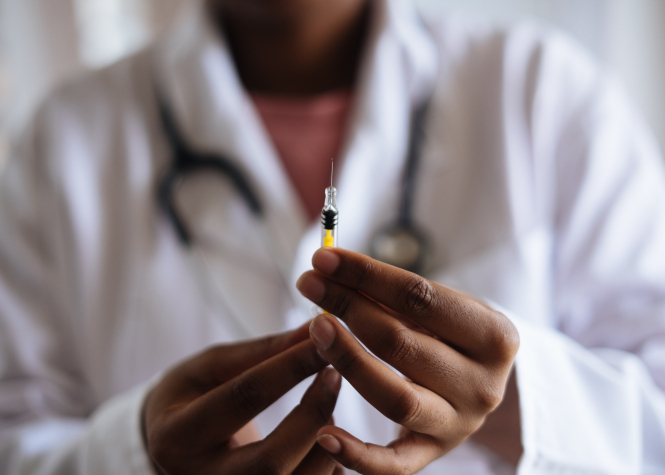 A Covid-19 vaccination is already being rolled out in the UK, the US and Canada.
By Connexion journalist

Prime Minister Jean Castex has stated his wish to have France’s Covid-19 vaccination programme begin before the end of the year, but he must wait for the three authorities to give the go-ahead.

He presented the government’s strategy to roll-out the BioNTech-Pfizer vaccination yesterday (December 16) to parliament, alongside health minister Olivier Véran.

The first phase of vaccination will commence “from the last week of December, if conditions allow it,” Mr Castex said.

This will involve vaccinating just over one million elderly people living in care homes and will take place over a period of six to eight weeks.

We explain what those conditions are.

The European Medicines Agency (EMA) is set to meet on December 21 to decide whether to give approval to the BioNTech-Pfizer Covid-19 vaccination, eight days sooner than originally planned.

The agency had scheduled a first meeting to discuss approval for December 29 but is to meet sooner after it received additional data from drug companies. The December 29 date will be maintained if needed, the EMA wrote in a press release.

If approval is granted, it will allow other processes to begin.

Authorisation on a national level

Once the European health agency has had its say, it will be over to France’s own Haute Autorité de Santé (HAS).

Mr Castex explained on Wednesday that the HAS would give its opinion “in the wake” of the EMAs decision. Mr Véran specified that this would take place on December 24 or 26.

Authorisation by the European Commission

While France’s HAS are deliberating, talks will be taking place at the European Commission about granting marketing authorisation for the vaccine.

This decision should be made within a few days, the EMA states.

Once approval has been granted, the 27 EU Member States will be able to “start their vaccination campaigns on the same day”, European Commission chief Ursula von der Leyen said on Wednesday.

“As we have been united through the pandemic, we will get out of it together [and] united,” she tweeted.

He said doses will initially be given to elderly people in retirement homes and the staff there, followed by around 14 million people considered “at risk”. It will then be rolled out to the rest of the population in Spring.

Government spokesperson Gabriel Attal said this week that the target is to vaccinate 15 million people in France before the summer.

How do I sign up for France's Covid-19 vaccination?