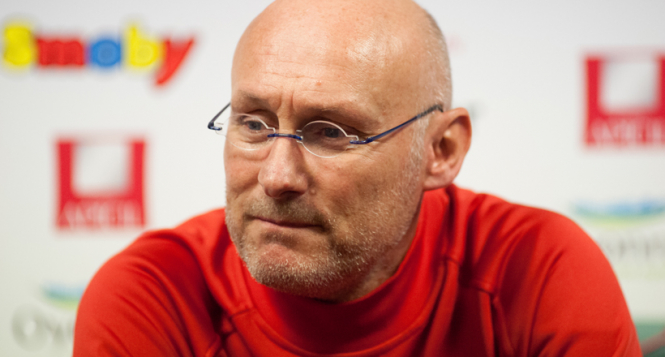 Bernard Laporte, president of the French Rugby Federation, is being investigated by police
By Connexion journalist

Bernard Laporte, president of the FFR, was arrested Tuesday (September 22) as police investigate suspicions that he gave preferential treatment to the rugby team Montpellier.

The team is owned by billionaire Mohed Altrad, whose company sponsors the French national rugby team and whose financial support helped France win the bid to host the 2023 Rugby World Cup.

What is Mr Laporte accused of?

Mr Laporte, who is up for re-election as president of the FFR, is accused of having pressured the appeals committee of the French league - known as the Top 14 - to reduce a disciplinary punishment against Montpellier in 2017.

The club was initially handed a fine of €70,000 and one match behind closed doors before that was changed to just a €20,000 fine.

Inspectors at the sports ministry established that the committee’s decision was “modified” in June 2017.

Three months prior to this, Altrad, a company specialising in building materials, became the main sponsor of the French national rugby team. The group paid FFR €1.5 million (excluding tax) for the right to become the first brand in history to sponsor the team’s jersey during the Six Nations tournament.

A sponsorship clause obliged the federation to "do nothing that could harm Altrad's image and reputation in any way whatsoever". The company director also positioned himself as a major supporter of the French bid to organise the 2023 World Cup.

In 2017, French newspaper the Journal du Dimanche, revealed the existence of a contract worth €150,000 between Altrad Investment Authority and BL Communication, managed by Mr Laporte, who had recently been elected as president of the FFR.

This link was eventually confirmed by the FFR, which also stated that Mr Laporte had since backed out of the deal.

Laporte has long denied intervening in favour of Montpellier but admits he had a phone call with the head of the appeals committee, Jean-Daniel Simonet, before the decision was changed.

The police have already questioned several people related to this case, including three members of the FFR appeals committee.

FFR's lawyer, Jean-Pierre Versini-Campinchi, denounced the “timing” of these latest arrests just two weeks before the election of the next president of the FFR is due to take place. If Mr Laporte wins, he will remain president during the 2023 Rugby World Cup which France is set to host.

Mr Laporte is a former coach of the France national team and also vice-chairman of World Rugby, the governing body of Rugby Union.

Covid-19: 'French pro rugby to kick off in September'