Will it save Christmas? French study models lockdown effect 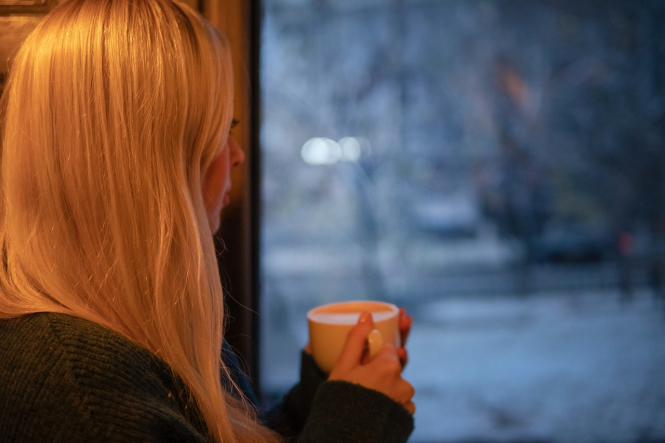 Medical institute l’Institut Pasteur in Paris has modelled possible effects of the new lockdown - including predicted hospital numbers in the best and worst cases, and whether we will be able to “save Christmas”.

The study has been led by infectious disease epidemiologist and modeller Simon Cauchemez, who is a member of government advisory body le Conseil Scientifique.

During the first confinement, the R0 number fell from 2.9 to 0.7. It then rose above 1 again after confinement ended.

At the end of October, the R0 number was between 1.45 and 1.85 depending on the region, according to hospitalisation data. This suggests that the public has significantly changed their behaviour since the first confinement - but not enough to stop a second wave, the data shows.

Dr Cauchemez told newspaper Le Figaro: “We will have to wait two to three weeks before we can calculate a new R0 number for this confinement. In the meantime, we are exploring different possibilities, with an R0 from 0.7 to 1.2

“We are taking the number 0.9 as a reference as this new confinement is less strict.”

In this case (an R0 at 0.9), the study suggests that there will be 6,000 people in intensive care or similar levels of care by November 18.

In a better case scenario, the peak will come several days earlier with fewer beds occupied. However, in a less-favourable scenario (an R0 number of 1.2), the number of people in beds will exceed 8,500 at the beginning of December.

This is higher than the number of people - more than 7,000 - who were in intensive care or similar on April 8.

The models also suggest that there will still be more than 1,000 new hospital admissions every day by December 15, if the R0 level drops to 0.9.

Data suggests that 3% of infected people end up in hospital, meaning that there will still be tens of thousands of new cases every day, by the beginning of December - far more than the 5,000 new cases level that President Macron suggested the country would need to reach before lockdown could be lifted.

The impact of the curfew - which came into force on October 17 - was not able to be included in these models.

Dr. Cauchemez said: “We still need to be very careful. These are not predictions.

There are several parameters that can influence the dynamic of the epidemic that these models do not take into account, such as climate, the behaviour of the public, or new measures taken by the government, for example.

“The last consolidated hospital data that we have to calibrate the model go back to October 26. And it was still too early to see any changes linked to the curfew, given the average 11-day delay between infection and hospitalisation.”

Can we ‘save Christmas’?

The hope is that the country reaches its peak quickly and that the public is “patient” with the lockdown.

Dr Cauchemez added: “We are not out of the woods yet, far from it, but we all hope to be able to save Christmas. The more serious we are in applying barrier methods, the more of us who work from home, wear a mask...the more chances we will have to overcome this."

7 in 10 French people in favour of lockdown, survey shows