'Mother' and 'Father' to vanish from school forms 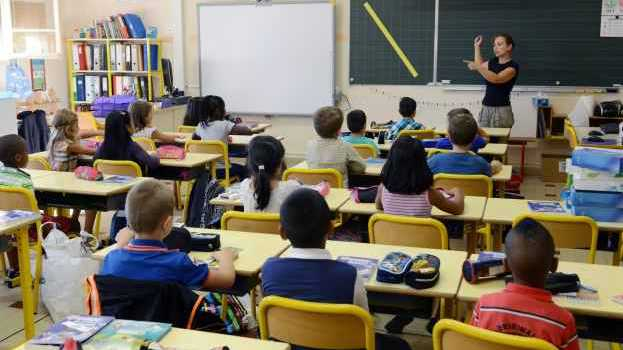 School enrolment forms in France will soon no longer include 'Father' and 'Mother' fields, after MPs adopted an amendment to replace them with 'Parent 1' and Parent 2'.

The amendment was made on Tuesday to the new draft education bill, despite opposition from Education Minister Jean-Michel Blanquer and the rapporteur Anne-Christine Lang.

"This amendment aims to enshrine in legislation the family diversity of children in the administrative forms submitted to the school," explained Valérie Petit (LREM), the member who drafted the text - which she said takes into account the adoption of laws on same-sex marriage and same-sex couples having children.

"We have families who find themselves facing fixed boxes, in somewhat outdated social and family models. Today, no one should feel excluded by somewhat backward thinking patterns. For us, this article is a measure of social equality," LREM colleague Jennifer de Temmerman said in the Chamber.