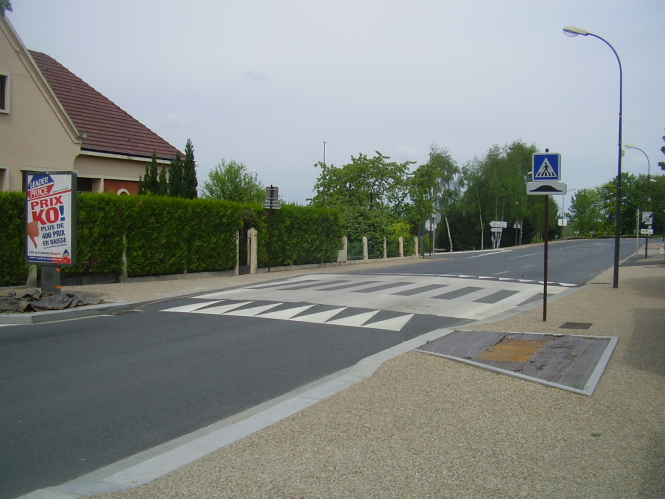 A motorist has billed local authorities in southeast France for thousands of euros worth of damage caused to his car when he drove over a speed hump.

Kevin Marchal had to have repairs totalling €2,500 to the bumper, gearbox casing and exhaust, which was torn off in the incident, after his Mercedes drove over a 26cm-high speed bump in La Garde, near Toulon, France Bleu Provence reports.

The legal height for such traffic-calming measures in France is 10cm, it said.

Mr Marchal told the radio station that road markings were faint and the area was not well lit when he drove over it at 10pm recently.

He has the support of the motorists' association Pour une mobilité sereine et durable, which highlighted last week that it had previously launched two legal actions against the city of Toulon and the Var department for the same reason.