The best books to read this month: July 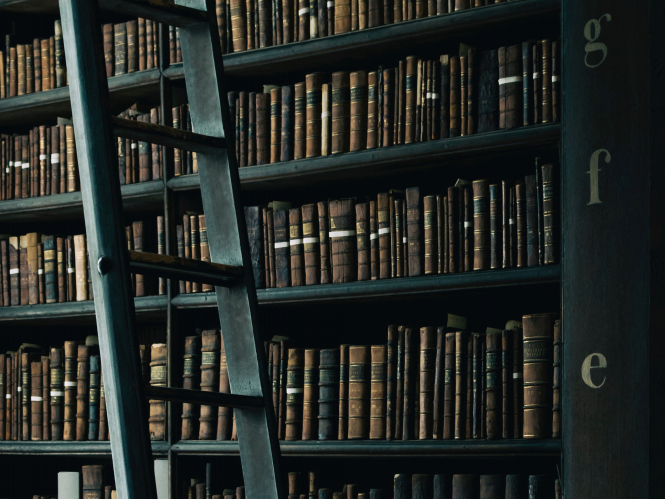 Wondering what books to read this month? Here's our monthly review.
By Connexion Journalist

This book places a microscope on the preparation and the 24-hours of D-Day itself, using interviews and memoirs from veterans to bring the events vividly to life. The author is certainly qualified – with a doctorate in war studies, he has taught at Oxford, the UK Defence Academy and at RAF Halton, as well as having seen action in the UK Regular Reserve Forces. Caddick-Adams says D-Day may have taken place in a ‘small corner of Norman­dy’ but was one of the best-prepared military operations of history, and involved “a whole generation”.

Startlingly, more lives were lost in vital but dangerous preparations than on the day itself. It also could not have been done without an American ‘occupation’ of the UK, with 1.6million G.I.’s stationed by May 1944, including 130,000 black troops, at a time when many Britons had never met a black person before. It was the start of the “special relationship,” the book says. Items ferried across included 137,000 jeeps and trucks, 4,217 tanks, 1,800 steam trains, 54million gallons of beer, 15million condoms and 210 million maps.

Anglo-Gascon artist Perry Taylor is back with a fourth instalment of his whimsical, charmingly-drawn cartoons which give a humorous twist to life in rural Gascony. Combining quirky British humour and a keen love and knowledge of his adopted French home and of the French language, one might be tempted to look for visual comparisons with such traditional British favourites as Thelwell or Giles or seaside postcards. However, Perry’s inspiration is much wider than the former’s pony-related images, he steers away from contemporary politics and he rarely goes for bawdiness.

Probably the strongest comparison in style could be made to one of his French heroes, Sempé, the creator of Le Petit Nicolas. His cheerful cartoons are full of wordplay that is uniquely his, combining French expressions with a nostalgic Gascon universe full of ducks and hens and locals in berets, aprons and sensible frocks. We especially enjoyed the local references, explained in footnotes to the uninitiated, whether it is the fact that Gers village Lectoure is famous for its blue fabric, that Gascons like to play the quilles de neuf nine-pin skittle game, or that ‘blue fever’ refers to a passion for hunting wood pigeons.

We also enjoyed the gentle pace of life the cartoons evoke: the Gascon version of social networking is to hang out in a cheese shop, a group chat still takes place in the market place, the Gascon Twitter is a duck decoy whistle and to be LinkedIn is to link arms with friends while watching a traditional band. The modern world edges its way in nonetheless, in references that English-speakers who moved to such ‘idyllic’ areas may recognise, such as sunbathers saying “Ah, nature, away from it all… no noise… no stress... no mobile reception”, or a frazzled gîte owner looking unimpressed when a guest says his life must be a constant holiday.

If you are fascinated by the UK’s relations with Europe but frustrated by the current state of affairs, this book may help to put things into a broader perspective. It argues that failure to grasp historical context leads many to make superficial judgements about Brexit rather than seeing it as “a reflection of distinct historical legacies”. To remedy this the author goes right back to the redrawing of the map of Europe after the Peace of Westphalia in 1648.

The book focuses on relations between the UK, France and Germany, key nations which it says have rarely all been friends at the same time. It ranges from Louis XIV to De Gaulle, Thatcher and Macron. Britain has long shown unease at “overarching federal or supranational organizations’,” the book argues, compared to France’s “enduring European ambitions”, or Germany’s “mercantilistic instincts”.

The UK will “forge a role outside the EU”, it predicts, while the EU will remain “formidable”. But its vision of “a semi-detached Britain, outside the formalised EU but with generous EU trade agreements” seems uncertain on going to press. While it sees some inevitability to Brexit, one of many interesting facts it explains is that British Quaker William Penn was the first to call for a European Parliament.

For your Brexit questions answered, buy our helpguide: Brexit and Britons in France 2020