Why is placing bread upside-down bad luck in France? 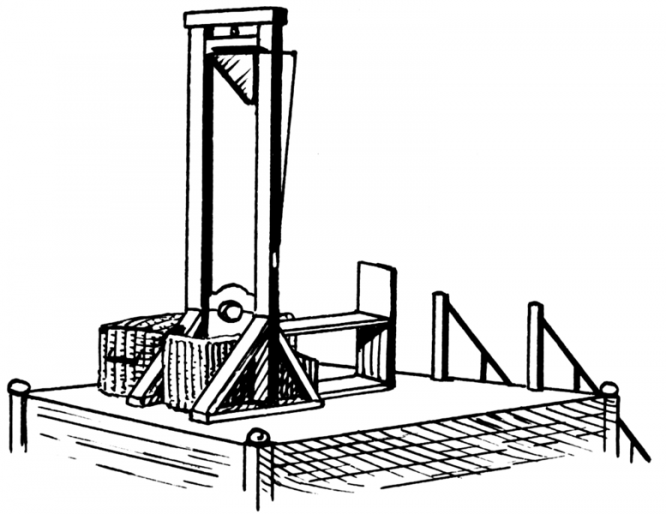 Legend has it that when there was an execution in the town, the executioner would not have time to stop in at the bakery to pick up his daily loaf of bread, so the baker would keep one behind for him.

In order to show that a specific loaf was reserved for the executioner, the baker would turn the loaf upside down. An overturned loaf of bread therefore came to be associated with death or misfortune, and people avoided these loaves for fear of casting bad luck onto themselves.

If you came to touch the bread or to place a loaf upside-down yourself, you had to mark it with the cross before eating it to ward off the bad luck.

Although, today, this belief applies to any kind of bread including the baguette, the bread was unlikely to have been a baguette, as historians consider the baguette to have appeared in France as recent as between 1830 and 1900.

However, the origins of the French baguette are not clear and there are many different theories as to why it was created. The first theory is that the baguette began to take shape in 1839, when Austrian baker August Zang opened a bakery in Paris selling Viennese oval-shaped bread like the loaves from his native country.

The second theory is that the baguette became popular when it was decreed that bakers could not work before four in the morning, meaning that they adopted Zang’s style of bread as it had a shorter lifting and baking time compared to the traditional loaves.

Another theory argues that the baguette was created under Napoleon III, who supposedly asked his bakers to find an alternative shape to the classic loaf so that the bread could be easily transported by his soldiers in their trousers or boots.