How to learn French online: Five YouTube videos to watch 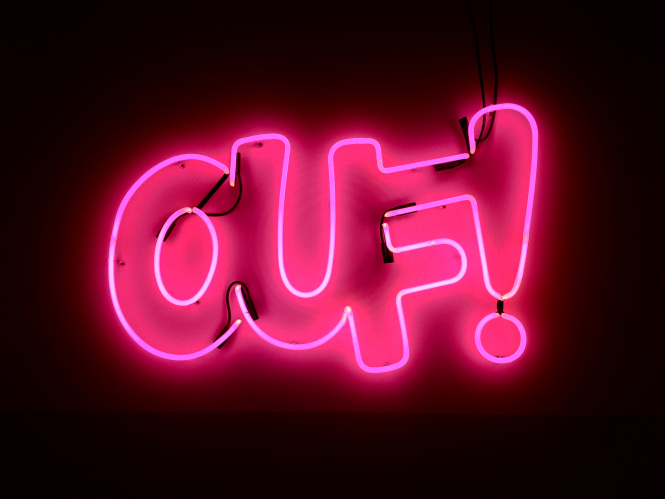 With more than 1.3million subscribers, this is one of the most popular French-learning channels on YouTube. Pierre walks viewers through the pitfalls of French in an engaging, easy-to-understand way, offering quizzes, grammar lessons, slang vocabulary tips and cultural details. He is often joined by multilingual co-host Noemi, who is not a native French speaker but has mastered the language to a high level – someone we can all aspire to imitate.

Easyfrench is the French arm of the EasyLanguages channel. The format is usually short interviews with French people on the streets, involving questions such as “which historical era would you love to live in?” or “what’s your favourite French film?”. This channel is great at showing French in a natural, everyday context and is especially aimed at young people.

Sound like a French native - use this word instead of 'rien'

Alexa's channel has nearly a million subscribers. If you have ever been in a situation where you just could not understand something until an incredible teacher explained it all clearly to you – Alexa is like that. She is very professional and employs a range of linguistic tools to help French learners with grammar, pronunciation and vocabulary. The videos are also good fun but suitable for both children and adults.

Hugo, host of innerFrench, has a wealth of resources, including a website, a podcast and online courses, all complementing his popular channel. The best part is that Hugo speaks French so well and clearly that learners who have the hardest time understanding French are likely to catch most of what he says. He even made a video about this called “Why you understand me”.

This channel is hosted by Maïa, who is French, and Charlie, an American who speaks French very well. The aim is to teach viewers the French that you hear all the time on the streets or in cafés, not just the formal textbook French. It is great to watch and they have fun videos, such as one reviewing the Netflix series Tiger King (Au Royaume des Fauves in French). Many of their videos are also in English, which is ideal for people not yet confident enough to listen to fully French channels.

Did you know? Franco-German channel Arte, known for its good quality documentaries, has provided a subtitling service in English (and several other languages) since 2015.

Send in your suggestions to news@connexionfrance.com