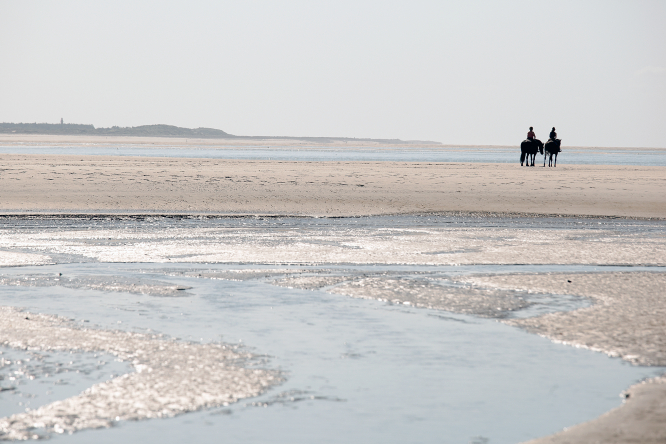 France has formally created two new regional parks and a national nature reserve, allowing it to reach its target of having 30% of its land territory under special environmental protection 18 months ahead of schedule.

Mont Ventoux in Provence and the Baie de Somme on the coast of Picardy have been named as new regional parks, taking the country’s total to 56. The national reserve of the forest of Robertsau and La Wantzenau (Bas-Rhin) is added to the 170 reserves of this type.

The decision was taken in line with recommendations by the Convention Citoyenne pour le Climat, a citizens’ assembly of 150 people set up to formulate proposals to combat global warming. Less protected than nature reserves, regional parks provide protection, management and education about the natural area.

France had aimed to have 30% of its land territory protected by 2022. It plans to meet the same figure for areas of marine protection, but is currently at 23.5%. The convention proposed a total of 149 measures, with the aim of reducing France’s greenhouse gas emissions, of which 146 were selected by President Emmanuel Macron for debate.

Other measures include the creation of a crime of ecocide for serious damage to the environment, helping householders switch to green energy, and reducing meat and dairy consumption. Prime Minister Jean Castex has promised to follow up the convention’s proposals with concrete and ambitious measures. One reason the Baie de Somme was chosen is its unique wildlife. It has the largest colony of seals in France and is home to the unique French horse breed Cheval de Henson. In winter, the horses are left to graze freely on the bay’s salt meadows.

Along with the two new parks, Robertsau forest in Alsace has been named as a national reserve. Robertsau forest covers 493 hectares and attracts around 400,000 visitors per year. According to the city of Strasbourg, it presents “a diversity of tree species unequalled in Europe”. Nature reserves have regulatory authority, meaning that the team that looks after the area at local level can prohibit certain activities, such as the modification of the environment or running businesses there.

A regional park has no regulatory powers. Only national-level protective regulations apply to it and thus individuals can live in its area and companies can operate there. Another distinction is that the duration of protection of a reserve is unlimited. Regional parks are reviewed every 15 years.