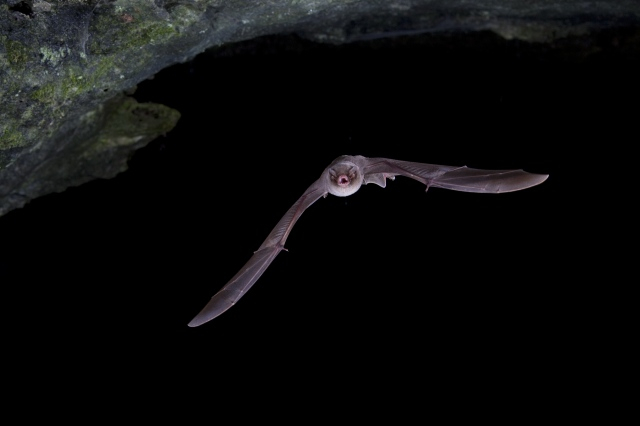 An environmental group in the south of France has crowdfunded enough money to buy and protect a cave that is home to two species of endangered bats.

The Ana-Conservatoire d'espaces naturels Ariège wants to protect the Grotte D'Espiougue, one of a number of caves in the region where between 10% and 20% of the country's population of Mediterranean horseshoe bat and Schreibers' long-fingered bat can be found.

Both species are considered to be in danger of extinction in Europe.

"It is a very big responsibility and it is because of these conservation issues that the Ana-Conservatory of natural spaces association in Ariège has integrated this site into its new land strategy" the association's director Anne Tison told France 3.

Under the scheme to buy the cave, a five-year plan will be created, to monitor the population and conservation not only of the two bat species but also of other animals in the region, while public access to the cave and its surroundings will also be administered.