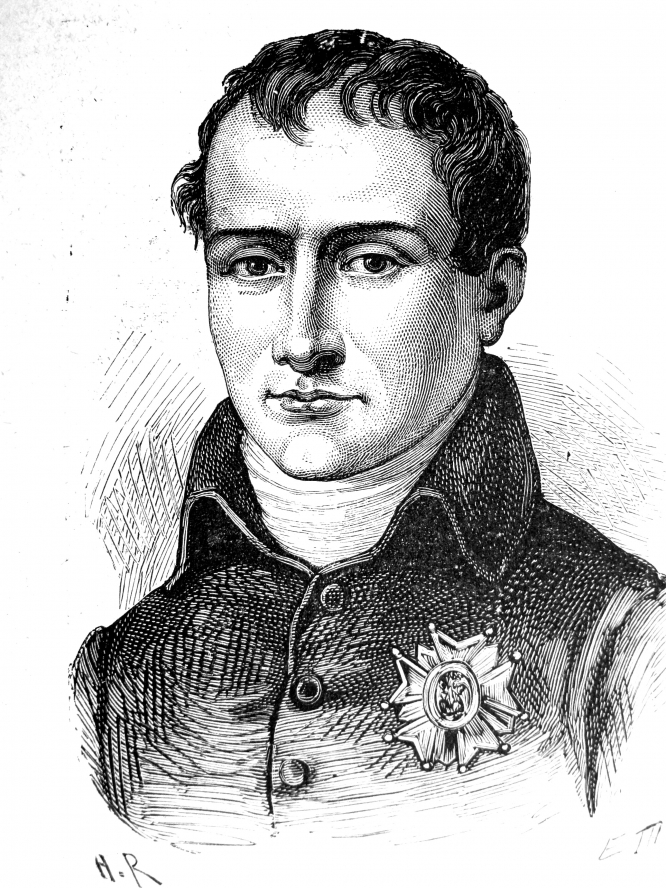 Until his death, Joseph Bonaparte was the pretender to the emperor’s throne for many French people, although he did not take part in French politics Pic: Wikipedia

A memorial park and museum is to open in New Jersey dedicated to Napoleon’s older brother Joseph, who escaped to live in exile there after the Battle of Waterloo.

The mayor of Bordentown signed a deal with charities and property companies for the park at the site of Joseph Bonaparte’s house on land called Point Breeze, on the east side of the Delaware river, near Philadelphia.

Mayor James Lynch said: “After all my years preserving this special land, it’s a wonderful victory.” The state of New Jersey paid most of the $4.6million for the park.

Joseph, a lawyer and businessman, played a part in the coup d’état which saw Napoleon come to power – he was a member of the revolutionary Council of Ancients, a forerunner of the senate. Younger brother Lucien was president of the Council of Five Hundred, the lower house, and more active in the coup.

Joseph held ministerial posts before being appointed king of Naples and Sicily, and then, in 1808, king of Spain. His spell in Spain was not happy as the country revolted against the French and it ended in 1813 with the defeat at Vitoria to an allied army led by the Duke of Wellington.

He arrived in the US with a fortune in gold, jewels and paintings as well as cash. He called himself Comte de Survilliers, one of his many titles, as the government insisted he keep a low profile.

He expanded the Point Breeze estate to cover 720 hectares (it is 60 acres now) and rebuilt the main house, destroyed by a fire, to be “second only to the White House”. A magnificent park with a decorative lake and formal gardens was also built, as well as tunnels and fortified points so he could escape if the need arose.

Joseph lived almost exclusively at Point Breeze until 1832 when he moved to London after the 1830 revolution which put Louis Philippe on the French throne as a constitutional monarch.

Until his death, he was the pretender to the emperor’s throne for many French people, although he did not take part in French politics. He had two daughters with a mistress during his time in the US and there was a claim to the throne for years from their descendants, the Benton family. Little remains of the house but the museum, in a surviving building from the era, will include artefacts including letters, coins and an imperial family dinner service.

Napoleon: Should France mark the 200th anniversary of his death?

history
Napoleon
US
More from Profiles
More from Connexion

The Connexion is hiring an experienced journalist
20 September 2021
More from Profiles
More from Connexion
Get news, views and information from France
Join the newsletter
Subscribe to The Connexion