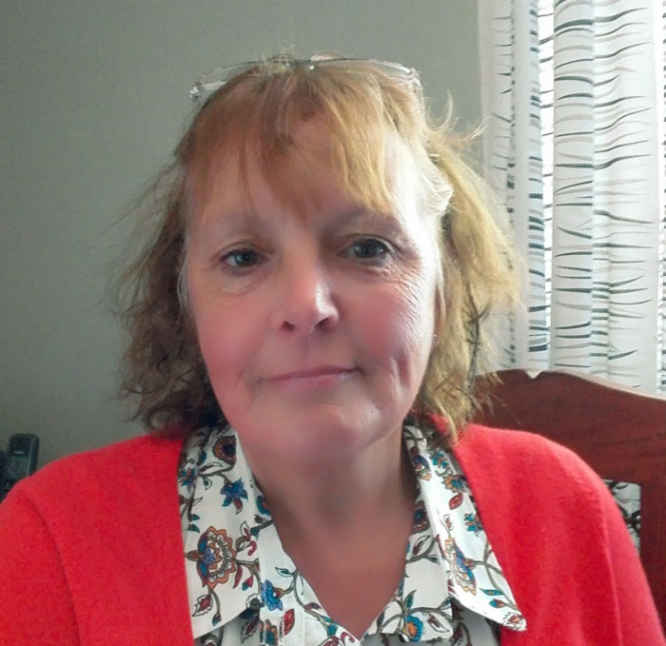 Former nurse Lesley Giffey, 64, dreamed of moving to France for 30 years. However, it was not until 2016 that husband Bernard also fell in love with the country and the couple made the move to Thiviers, north Dordogne in 2016, before settling in Montpon-Ménestérol in February 2017.

I’d had pain in my knees for a couple of years, and thought I’d probably need to have them replaced at some point.

I had seen a consultant in the UK who felt that cortisol injections might help but, unfortunately, they didn’t work.

In March 2017, I visited my GP to see whether I could see a specialist.

She referred me to the surgeon in the May and, after a series of tests, he agreed a knee replacement would be a good solution – and I was delighted that he was happy to do both knees at the same time.

He booked me in for the end of the following month, and I left with a series of prescriptions for various preparatory tests, including a urinary test, bloods, X-rays, including a full dental X-ray and check-up, a heart echo-cardiogram and a scan on the arteries in my neck!

I was admitted to Libourne hospital in Gironde the night before my operation. I had to shower with an iodine solution before bed, and again in the morning, after which I was taken down to theatre.

The operation was under general anaesthetic, which was a relief. Sometimes they are carried out under epidural, but I think because I was having two knees done they decided it was the best course of action.

On waking, I was pain-free as they had given me morphine on a pump, which I could top up myself.

The next day, I was encouraged to get up and walk with the use of a frame. It felt strange, as if I was walking on someone else’s legs – it still does at times, but I think you get used to the sensation eventually.

Over time, you progress from walking with a frame, to crutches, to a single crutch and now – eight months on – I am walking normally.

I stayed in hospital two weeks – longer than the usual six days, due to a possible kidney stone – and then went to convalescence for a further week.

I then left, still in considerable pain, which is unusual for a knee replacement. A nurse visited and administered pain relief and blood thinners, and eventually took out my stitches.

Unfortunately, as well as experiencing severe pain, my left leg refused to bend properly. When I went for my post op consultation four weeks on, my doctor was concerned.

At my next visit, a further four weeks on, he admitted me immediately and carried out a procedure where they bend your knee under anaesthetic.

Unfortunately, I had developed adhesions – where different bits of tissue heal together. I was in for a week after the procedure and still only attained 50% movement.

I’d also experienced pain long after most patients have healed and was eventually diagnosed with algodystrophy – a rare chronic pain condition.

My surgeon told me it could take two years to go – and I was on strong painkillers for a while. The pain has faded and now I manage with ibuprofen.

Nine months on, I still have physio twice a week and my knee is bending a lot better.

Knee replacements are usually carried out one at a time as there are fewer risks and recovery is more straightforward, with patients able to support themselves on their non-operated side during recovery.

The choice of anaesthetic technique is made during the pre-operative visit with the anaesthetist. 80% of these operations are carried out under local-regional anaesthetic, together with sedation. Where this is not possible, general anaesthetic will be offered.

How long does the operation last?

The operation for a single knee replacement usually lasts an hour. We use a rapid recovery protocol, which means that at the end of the operation a mixture of anaesthetic and analgesic is injected to aid pain relief and recovery. Usually patients are only hospitalised for two or three days.

What follow-up treatment is usually carried out?

Physiotherapy takes place from the day after the operation, although patients will use crutches for the first 10 days to prevent falls. The patient then has outpatient physiotherapy at home or at a rehabilitation centre, usually four times a week for three weeks, and then less frequently until the second month after the operation. Patients usually resume normal activity at three months.

Algodystrophy chronic pain is a very rare complication. I have never seen it in 20 years of doing this procedure.