Money and Tax February updates for Britons in France 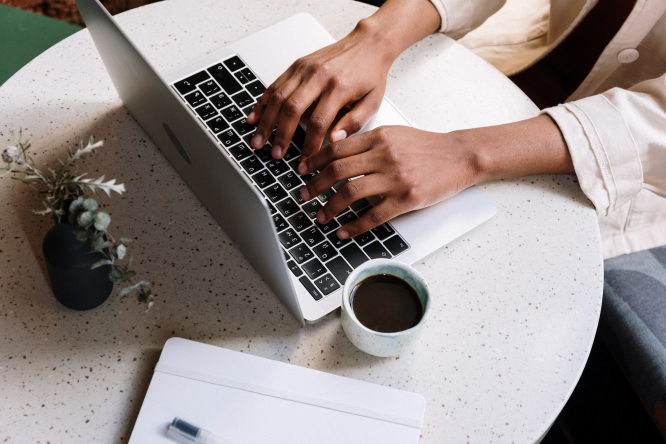 A tax on any home building work requiring prior declaration or permission (taxe d’aménagement) has been raised by 1.1%, among other updates in February 2021
By Connexion journalist

Rules on obtaining a mortgage are to become more flexible, the economy minister has said. This will include lengthening maximum repayment time from 25 years to 27 and allowing loan payments of up to 35% of the borrower’s income, up from 33%. Banks will be allowed discretion to deviate from the limits in 20% of cases, up from 15%.

A “complete overhaul” of charges imposed by banks in the event of a client death is needed, says consumer rights magazine 60 Millions de Consommateurs. It claims an “absence of regulation” is being exploited.

In the case of an inheritance of €15,000, fees for closing accounts and transferring money to heirs vary from €75 at Crédit Agricole Nord to €450 at Allianz Banque. Some banks have fixed fees, others use a percentage of amounts in accounts, some a mixture. Policies on joint accounts vary from no fees (Fortuneo) to charges on the full joint account (Société Générale), or on 50%.

It comes as the consumer body CLCV reported that for a typical selection of services, combined annual bank fees can be twice as much at some compared to others. On average, annual fees are €145 for an “average customer”, €66 for those making light use of their bank, and €210 for heavy users. CLCV noted that opting for a package of services is often more costly than choosing the ones you need.

Higher-income households benefit from a first lowering of taxe d’habitation on their main homes this year: 30%, then 65% off in 2022, and 100% in 2023. If you pay monthly, you can adjust your payments in your account at impots.gouv.fr. The TV licence (€138) is not included in this.

Those concerned have net annual income of €27,761 or more for a single person or €44,212 for a couple without dependant children.

Those with lower incomes do not pay as of 2020. It is possible to have been exempt then but pay in 2021 if income rose, a child left home, etc.

The “trickle down” theory, which claims measures such as President Macron’s lightening of wealth tax boost the economy and benefit those on low incomes, does not work, say two experts.

David Hope, of London School of Economics, and Julien Limberg, of King’s College London, analysed 18 developed countries’ policies from 1965 to 2015 and found that lowering taxes for the wealthy had no significant effect on the economy, average incomes or unemployment.

Aménagement tax is up

A tax on any home building work requiring prior declaration or permission (taxe d’aménagement) has been raised by 1.1%. It is payable on a one-off basis for constructions of 5m2 or more.

Succession in France: How is your family affected?