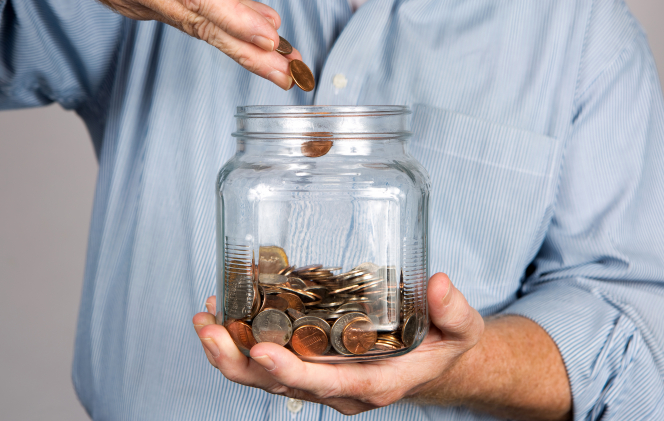 Ways to save money on your gas or electricity bill in France Pic: Steven Frame / Shutterstock

With regulated gas prices having risen again in France and fears of an electricity price hike to come – it is worth knowing there can be cheaper alternatives.

Regulated tariffs exist in France for both gas and electricity and increase or drop dependent on formulas linked to factors such as energy prices on the world markets and costs of supplying and transporting the energy. Some three million homes are on the regulated tarif for gas and 23 million for electricity.

An economic upturn in Asia is being blamed for the regulated price of gas having risen every month this year apart from April, most recently 8.7% on average. Most gas in France is imported, unlike electricity.

The regulated electricity price, revised in February and August annually, rose more modestly this year. However, commentators predict a steep rise of up to 8% for February 2022, linked to issues such as maintenance costs of nuclear power stations.

Historically the regulated prices were all that was on offer, but that changed with the opening of the markets to competition in 2007. The regulated price for gas is set to disappear by June 2023 and it is no longer possible to take out a new contract for it; there is no plan at present to remove it for electricity.

While many people remain on the historic ‘regulated’ tariffs, offered by Engie and EDF – especially EDF’s tarif bleu for electricity – there is no obligation to do so.

You can simply opt instead for market-rate prices which are offered both by the historic providers as well as a range of newer companies. Changing to one of the latter may be easier than you may think.

If you enter details of your requirements it will give you a list of companies and energy offers available in your area.

If you choose to change supplier this is free of charge and you are free to change again in future at any time without penalties.

If leaving the tarif réglementé for electricity you are also free to go back to it later if you prefer; however this is not possible for gas.

If you take out a contract with a new supplier you do not have to do anything to cancel the old one, it will be done automatically from the date when the new contract starts.

A group buying deal is a way to change providers to a market-rate offer but at potentially an even lower cost than you would obtain if you go directly to the energy company as an individual.

Group buying – achat groupé – means an intermediary negotiates with energy companies on behalf of a large number of potential customers with a view to obtaining an advantageous price.

This usually comes at no cost or obligation to those participating, however, you should check the terms and conditions and that the body organising the purchase is well-known and bona fide. For example, look for the mentions légales at the bottom of the page to see how it is set up and where its headquarters are.

Well-known French consumer group UFC-Que Choisir was one of the first to offer such schemes and has one open at present until September 20.

Probably the best-known among other organisers is Selectra, a French energy price comparison company, which says the system allows participants on average to save €200 per year.

An online search will bring up others, who can be consumer associations, brokers, and comparison firms such as French company helowatt.fr.

One user, Alexis, interviewed by France 3, stated that he had obtained a good deal with such a scheme, saving two centimes per kilowatt: “On a house like mine, with a consumption of 15,000kW, two centimes starts to build up. It will make a €300 difference over the year,” he said.

According to Selectra’s communication’s director Claire-Estelle Gourinat, companies are soon interested in offering a reduction on the kilowatt price when they see thousands of people potentially interested in joining at once.

Official French energy price comparison site energie-info.fr sets out a few points to think about if considering such schemes, for example before you enter your personal data to participate, check if the organiser may re-use it for commercial purposes.

Also, before signing up for a contract via such a scheme, see if it indicates on what basis the price can change in the future, and for how long the low price is guaranteed. For example, in some cases, it may only be for a limited period.

UFC-Que Choisir previously warned against one group purchase scheme where the small print showed the initial price was not fixed but would be indexed to fluctuations in the market and liable to increase in winter when demand goes up.

11 changes for residents in France this September

Linky woes reported as final meters installed across in France