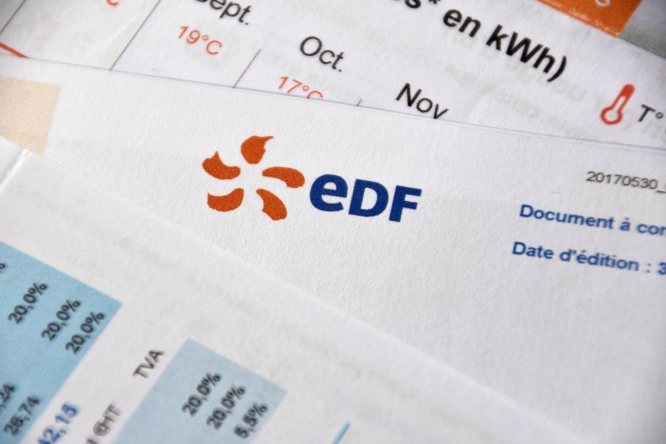 Regulated electricity prices are set to rise by around 6% next February due to increases in international market prices.

However, the government is said to be studying ways to offset this and minimise the effect, especially in the run-up to April’s presidential election.

If nothing is done, the usual formulas used to work out EDF’s tarif bleu are expected to result in a rise of around 6% on February 1, 2022. The regulated tariff can change twice a year, on August 1 and February 1.

This month, a small rise of 0.48% for the public and 0.38% for businesses is expected, but the predictions are for a bigger rise next year.

One option for the state is to reduce the electricity bill tax contribution au service public de l’électricité (CSPE), which is partly used for grants to renewable energy providers. Rising market prices mean it could be cut.

Another option is to allow EDF to sell more electricity to its competitors, which would help to lower prices across the market generally.

Any options would have to be agreed with the energy market regulator.

Seven changes in France for residents from August 2021