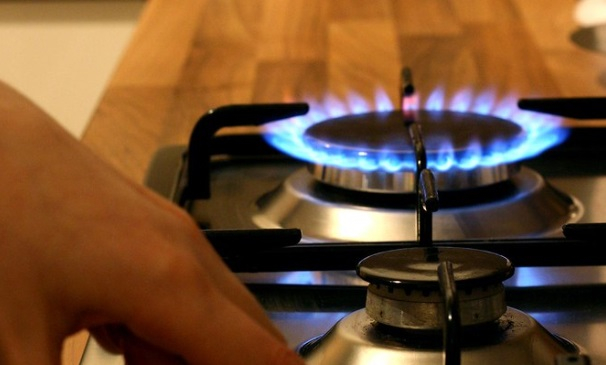 Gas prices in France are no longer controlled by the state under new EU rules.

Since 2007, so called tarifs réglementés for gas suppliers have been decided by the French government, but legislation from Europe has abolished this type of state fixed pricing. It means all rates will now be based on the open market.

No new tarifs réglementés contracts have been issued since November 20 last year and the four million households on existing deals have until
July 1, 2023, to change to new contracts.

Many clients have stuck with the tarifs réglementés for years because it has seemed the safer option, though this does not necessarily mean lower prices.

However, since competition was introduced, 60% of private households have changed to a contract on the open market.

There are 15 suppliers in France, each with different types of contract on offer. Some are fixed price for a certain length of time and some have flexible pricing.

To help you choose, an independent comparative website is run by the Médiateur national de l’énergie, the national public body which gives independent advice to consumers and intervenes when there are complaints.

It estimates customers can make savings of up to 10% on bills by choosing wisely from its site at energie-info.fr.

Managing director Frédérique Feriaud says the site is easy to use: “You put in your consumption details and the different offers will come up. Once you have made your choice, you contact that supplier and draw up a contract with them.

“They then do all the necessary administrative work to cancel the old one. If the new contract turns out to be disappointing, you can change at any time to a different one. The consumer has to take responsibility, but the information is there, is free and it does not take much time to find the best deal.”

There is still one body responsible for the running of the natural gas network, GRDF, so you do not have to worry that changing company will alter the quality of your supply.

Unlike gas, electricity tarifs réglementés with EDF are likely to stay for the foreseeable future.

“Electricity is a basic need in households, necessary for heating and cooking, but also for other everyday appliances,” said Mr Feriaud. “That is why public authorities favour regulated prices, as they are considered safer for consumers than market prices.”