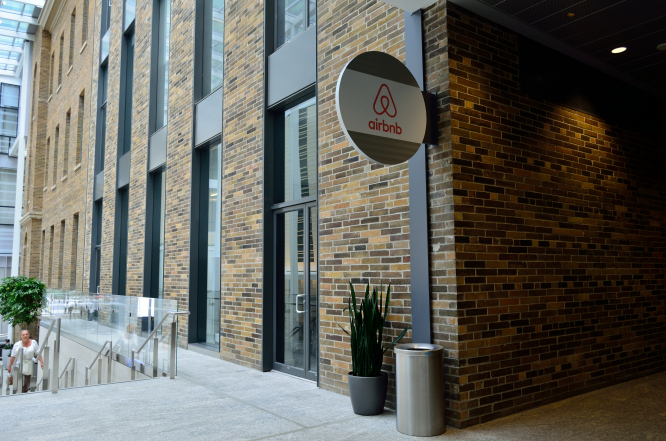 French courts ruled yesterday that a landlord who rented out their second home in Paris through Airbnb must pay a €15,000 fine.

The landlord was first issued the fine by the City of Paris in 2017, on the grounds that he had not registered the residence with the mairie before renting it out via the online platform, making the rental illegal.

Other landlords and city councils have been awaiting the outcome of the trial, which was ultimately sent to the French Court of Cassation (the supreme court of appeal in France) for a definitive ruling.

Similar cases, which have been stalled in anticipation of the verdict, are now expected to have similar outcomes.

Current laws state that main homes can be rented out as furnished tourist accommodation for a maximum of 120 days per year, in French towns with over 200,000 inhabitants, and in all communes in the Ile-de-France.

However second homes cannot be rented as tourist accommodation unless local authorities are informed - at which point the residence changes status and is classed as a commercial property.

In Paris, owners of a commercial property of this type must compensate for each square metre of residential space lost by transforming another commercial space of at least equivalent size into a habitable space.

While the aim of the rule introduced by the City of Paris was to maintain a balance between commercial activity and housing in the capital, landlords protested that the law was impracticable and went against the right to provide services, as defined by EU law.

But, after convening with European Court of Justice, the Court of Cassation found that the rules restricting second-home rentals were legal, and even justified under objectives to fight housing shortages.

The City of Paris has initiated 420 similar fines since 2017 over rentals found to be in contravention of the rules, organised through platforms including Airbnb, Booking.com, and Leboncoin.

These trials were suspended in anticipation of the ruling from the Court of Cassation, but are now expected to have similar outcomes.

Ian Brossat deputy mayor for housing in Paris said of the verdict: “This is an important victory for the city, which has been fighting for many years to regulate tourist rentals.

“But it is also a victory for other communes in France that want to regulate these rentals because they can reference this decision.”

He added: “It is a win for housing rights because the development of tourist rentals happens to the detriment of the housing market.”

But Lorene Derhy, lawyer for the opposition, called for a more nuanced verdict. He said: “The European Court of Justice asked the City of Paris to justify housing shortages with a detailed study, neighbourhood by neighbourhood.

“The Court of Cassation did nothing, because they validated the ruling… in my opinion it is a little insubstantial.”

Tension between Airbnb and French authorities

Airbnb has said it will “take note” of the ruling, even though the company was not directly implicated in the trial.

It said: “Airbnb promotes the respect of local rules. Our platform has recently announced a series of commitments to help French hosts respect the rules and reinforce cooperation with towns.”

The company added that in 2020, 95% of entire homes rented on Airbnb in Paris were rented for fewer than 120 days, conforming to the number of nights authorised for a primary residence.

But Mr Brossat disputed this figure.

He said information provided to authorities by Airbnb showed that “60% of rental properties [in Paris] do not have a registration number and many second homes that are being rented have not applied for a change in status”.

Inspections on rental properties are now expected to increase, with the maximum fine for housing offences being €50,000 per residence and per offence.

Mr Brossat said: “The number of case files will expand as we will continue our inspections, and our agents now have an extra incentive because they know that these cases will result in consequences.”