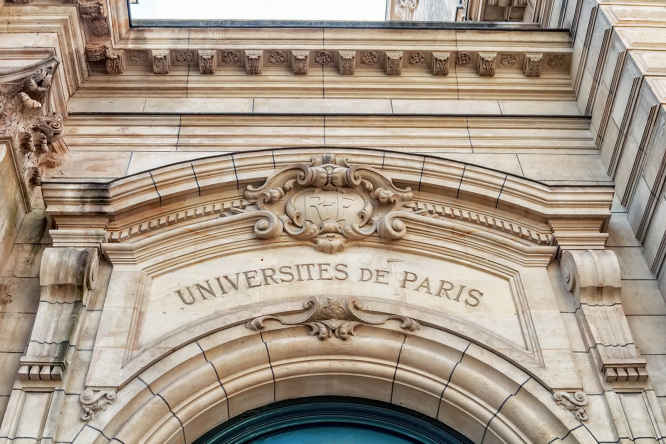 Reader question: Why do French universities have numbers, such as Paris 1 and Paris 2? What does it refer to?

This practice dates from the latter part of 1968, when a major reform of the university system was undertaken under then-education minister Edgar Faure, who had been appointed by President de Gaulle after the student protests of May that year.

The first universities with numbers – sometimes expressed in Roman numerals and sometimes written in ordinary figures – came about when several old established universities were split into several new numbered ones.

So, prior to this there was simply Paris University, which was also known as the Sorbonne after its most famous old buildings, in turn named after the university’s 13th century founder Robert de Sorbon.

After the reform, there were 13 Paris universities, each with a number. For extra clarity, they are also identified by another name, usually from a geographical feature or a famous person.

The divisions at the end of the 1960s, which also took place in several other French cities, are based mostly on subject faculties, so each will specialise in certain disciplines. They also often each have a certain image and reputation.

For example, Paris I Panthéon Sorbonne focuses on social sciences and humanities and is often seen as left-wing and the site of a lot of student protests.

Paris II Panthéon Assas is known for law and is seen as right-wing. Paris III Sorbonne Nouvelle, meanwhile, is known for languages and literature and is seen as calm and ‘cosy’. Other cities whose old universities were divided up include Lyon and Toulouse, which both have three, and Rennes, which has two.

As with the merger which formed Paris-Sorbonne Université, there have been some more recent developments in the provinces, such as the three Marseille universities merging to form one called Aix-Marseille Université.

In 2013, France created groupings called communities of universities and establishments (COMUE), which consist of several universities that cooperate in training and research strategies.

Somewhat confusingly, for example, Université de Lyon is not a university (unlike the body of the same name which existed from 1896-1969), but is a COMUE (Community of Universities and Establishments) which includes Université Claude Bernard – Lyon I, Université Lumière – Lyon II, and Université Jean Moulin – Lyon III, as well as eight other establishments in and around Lyon.

France ranks best in world for Master's degrees in finance

5 hours ago
4
France reopens to UK tourists: Rules for adults and children

How is property tax shared out for sale of French second home?
14 January 2022
More from Everyday Life
More from Connexion
Get news, views and information from France
Join the newsletter
Subscribe to The Connexion