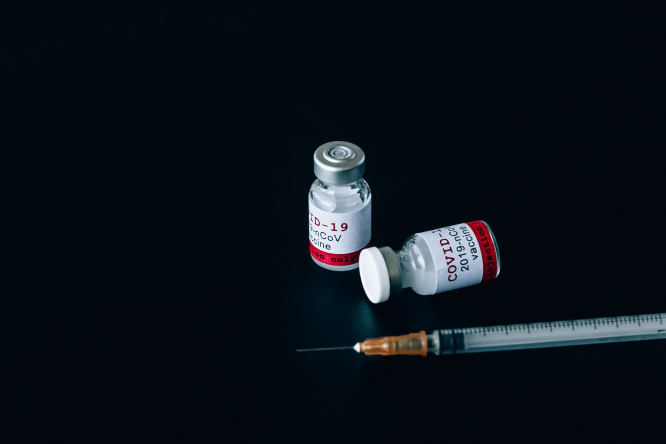 Reader question: I read that a new Covid-19 vaccine by Johnson & Johnson could be approved by the EU soon. How will this affect France’s vaccine rollout?

American company Johnson & Johnson has applied for EU authorisation for its Covid-19 vaccine and it could receive approval by the middle of March.

The European Medicines Agency (EMA) confirmed that the vaccine candidate had been submitted to them for approval on February 16.

The agency stated that it could give the vaccine the go-ahead for use in the EU within a short time frame because it has been carrying out a rolling review of data linked to it.

If it is approved for use by mid-March it will be another important step for France in its vaccination campaign.

France has ordered six different Covid-19 vaccines, via the European Union, of which three have been approved so far: Pfizer-BionTech, Moderna and AstraZeneca.

The Johnson & Johnson vaccine would be the fourth.

According to France’s vaccination campaign schedule, it is aiming to begin rolling out the Johnson & Johnson vaccine in April this year, so approval from the EU would keep that plan on track.

Dr Alain Fischer, the official coordinator of France’s vaccination campaign, said in an interview with BFMTV on February 15 that the vaccine could be deployed in France in April.

The EU has ordered 200million doses of the Johnson & Johnson vaccine, of which around half are expected to be delivered by the end of June.

France is set to receive 30million doses of these over the course of 2021. As only one dose of the vaccine is required, that would mean full vaccination against Covid-19 for 30million people.

During a January press conference French Prime Minister Jean Castex stated that France should receive eight million doses of this vaccine by the end of June.

The French government is aiming to vaccinate a total of 15 million of the most vulnerable people by the end of June. Approval of the Johnson & Johnson vaccine will help it to achieve this target.

As France had already factored in the Johnson & Johnson vaccine to its campaign strategy its approval will not necessarily speed up the vaccination rollout, but it will keep it on track.

The Johnson and Johnson vaccine has been found to be around 66% effective overall at preventing moderate to severe cases of Covid-19.

It can be stored at normal refrigerator temperatures, making it logistically easier to distribute than the Pfizer-BioNTech and Moderna vaccines.

Will France really be able to vaccinate everyone by summer?

covid-19 vaccine
health
More from Your Questions
More from Connexion