Cannabis should be legal but controlled in France, says MP 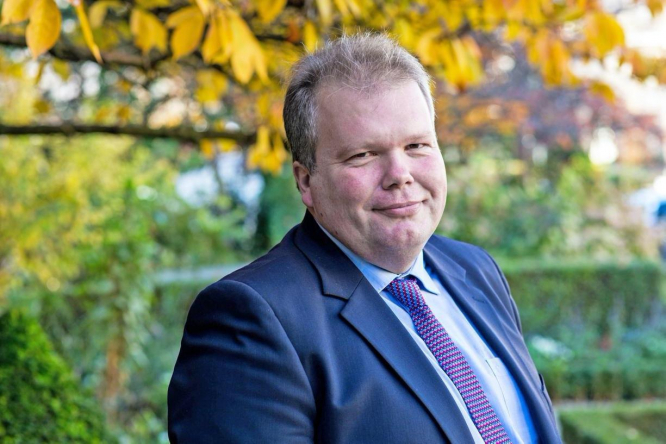 Cannabis should be legalised in France and there should be a public debate about it, says the head of a parliamentary committee after a year spent looking into its different uses.

The committee’s results, which involved 250,000 submissions from citizens and interest groups, are being published soon and committee head Jean-Baptiste Moreau, a La République en Marche MP, said legalisation was the obvious conclusion.

He said: “When I took up the mission, I had no preconceived ideas. But listening to all the experts and interested parties made me realise the actual situation is untenable.

“It is supposed to be illegal but our young find it anywhere and everywhere and consume massively which poses public health problems. So we need to legalise it, while making it illegal for under-age users.

'Legalising it does not mean promoting it'

"It is a drug, and the addictive properties pose a certain number of problems.”

European Monitoring Centre for Drugs and Drug Addiction latest figures for 2018 showed France has the highest use of cannabis as a recreational drug in Europe for young people, with 21.8% reporting use in the last year, above the next biggest user Spain at 18%.

Most recent figures from consumer data and statistic provider Statista for both the young and adults found 11% said they had consumed cannabis in the previous 12 months, the same as Spain. The committee study included an online public questionnaire earlier this year, with 253,000 taking part, and 80% wanted cannabis legalised.

“We cannot say these results accurately represent the views of the public because only people who wanted to reply to the questionnaire took part,” said Mr Moreau. “But the very high number of participants shows a real interest. It attracted double the numbers of the most popular online consultation questionnaire up to now.”

'The current system is clearly not working'

“A million French people admit to smoking cannabis every day. That is a huge amount, which you can double or triple to get the actual consumption.

“The police do not have the manpower to control it and find it impossible to be efficient in tracking down the dealers.

“They would halt one network, only to see two others in its place. It is fanciful to think keeping it illegal means it can be controlled. Prohibition does not work, as we saw in the US. Instead, it stimulated the black market and did not cut consumption of alcohol.

“If sales were authorised, there would be fewer selling on the black market and police could concentrate on big dealers outside the law.”

This, he says, would have to go hand in hand with an educational programme: “It will need a massive information campaign in collèges and lycées about the dangers, which we do not provide at all at present.

“There is a real problem of addiction which cannot be ignored. So there also needs to be individual support for people like this, as happens in Portugal.”

If used occasionally at a party with no risk of addiction, it is no more or less dangerous than alcohol, other than the damage to your lungs by smoking. “It is the same. You should not drive afterwards as it can cause lack of concentration, but it is no worse than alcohol if taken from time to time. If you smoke large quantities every day, there is a big risk to health, but this cannot be treated by a ban. A number of countries have come to this conclusion.”

Medical cannabis use was included and this month tests start for two years on 3,000 patients with five pathologies: some types of epilepsy, multiple sclerosis, cancer treatment relief, pain where other therapy does not work, and palliative care.

The study also covered CBD, or cannabidiol, extracted from a different variety of cannabis plant, hemp, which is said to give feelings of well-being. It is not classed as a drug. “The rules for sale of CBD are vague.

'The European Court has ruled it can be sold in France but it is illegal to grow and produce it. That makes no sense - the situation needs to be cleared up'

He is confident that change will come soon and hopes candidates for next year’s presidential election will heed the findings as it is clear the public want action: “I have no doubt there will be a rapid change in the situation for medical use and for CBD.

“A change in the law to legalise the drug cannabis will take longer to introduce and is more complicated, but it will come, yes."