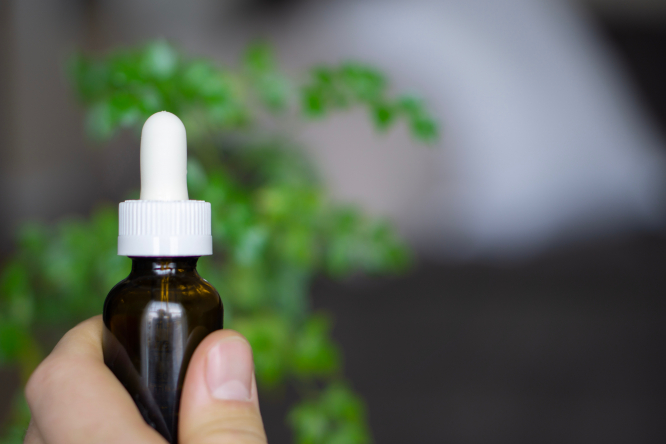 The trials will monitor 3,000 people who suffer from chronic pain, severe epilepsy, nervous system illnesses such as sclerosis, pain caused by cancer or treatments such as chemotherapy, and people in palliative care over a two-year period.

People who meet these criteria can access one of 215 medical centres taking part in the trial throughout France, where they can be prescribed forms of medical cannabis including oils and dried flowers.

They will then be signed up to a register, and monitored for two years.

Trial to test feasibility and safety of drug

“Firstly, to evaluate the feasibility of making medical cannabis available in France, and also to produce initial data on the safety and efficacy of cannabis in the medical field.”

As cannabis production is banned in France, medicines will be sourced from overseas producers, ANSM said.

It added: “We have done everything to make this trial as safe as possible, with medicines that have been rigorously selected, tested by our laboratories and distributed by French laboratories.”

Trial a response to patients needs

The health ministry has said the trials are a sign of “collective success” and a will to respond “to patients’ needs”.

She said there was a “huge demand” for medical cannabis in France.

Catherine Simonin, vice-president of la Ligue nationale contre le cancer added: “For someone who is suffering, and doesn’t have a solution, this might be one.”

But Patrick Baudru from Epilepsie France said the trial was not big enough.

He said: “Four hundred patients with epilepsy will be able to take part in the trial, out of more than 600,000 people with epilepsy in France.”

The trials were first approved by parliament at the end of 2019 and were set to begin in 2020, before being delayed multiple times due to the Covid-19 pandemic.

Medical cannabis is already approved in countries including Canada, Switzerland, Israel and Turkey.

In France, professor Nicolas Authier, psychiatrist in addiction, said there are “still a lot of people that need convincing” in the medical community.

Six months before the end of the two-year trial period, a report will be delivered to parliament giving conclusions.

MP to propose debate on cannabis legalisation in France

19 hours ago
4
Returning to UK from France: How to get a French Covid test