3.5 magnitude earthquake in France due to human activity 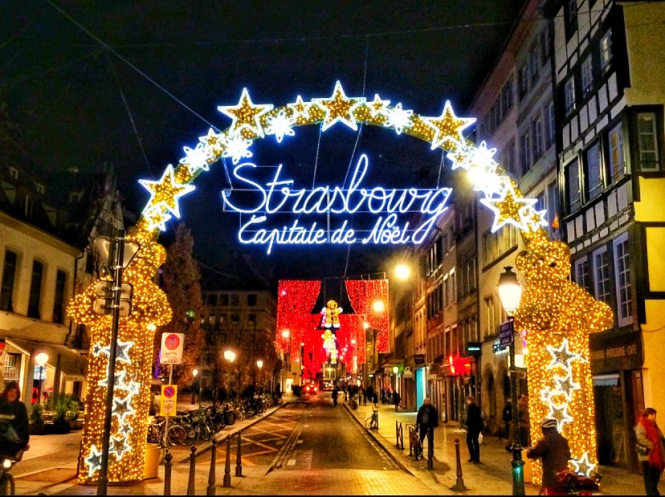 The quake took place near the city of Strasbourg at 06:59 this morning, near a geothermal energy site
By Hannah Thompson

A 3.5 magnitude earthquake that took place in eastern France this morning was due to human activity, it has been confirmed, prompting some in the area to demand further investigations into local geothermal work.

The quake near Strasbourg, Grand Est, was reported at 06:59 this morning, and was the 11th “seismic episode” to take place in the region over the past few weeks.

The network has classified the quake as having been caused by human activity.

The epicentre was close to a geothermal energy project site operated by the Fonroche company, to the north of Strasbourg, near the towns of Vendenheim and Reichstett.

At this site, there are two wells that reach five kilometres into the earth, which pump underground hot water channels to exploit the water for energy. The water is then re-injected into the ground.

The site is considered to be a key part of the Alsace area’s plans to transition to greener energy, but some have called for the work to stop - or at least, for further debate to be had - due to the increased seismic activity.

An earthquake of magnitude 3.1 on November 12, 2019 - five kilometres away from the geothermal site - prompted the Bas-Rhin prefecture to suspend activity at the site pending further study.

At the time, investigations could not determine for certain if the cause was natural or due to human activity.

In October this year, the site was the subject of further tests by the Fonroche company, prompting new quakes. Around a dozen were recorded in the two weeks between the end of October and beginning of November, with Fonroche now acknowledging the events to be caused by its tests.

Alain Fontanel, opposition councillor in the Strasbourg council, tweeted this morning: “Another earthquake this morning at 06:59 near Strasbourg...we all felt it Rénass. The 11th one in a month. It’s a lot. It is once more opening up the debate on deep geothermal [activity].

“The debate must be comprehensive and transparent.”

One response to the councillor’s tweet read: “The debate should close geothermal [activity]. To be woken up by a huge crash that makes all the furniture in the house shake is terrifying...not call for a “debate” but the consideration that human life is more important than deep, experimental geothermal work.”