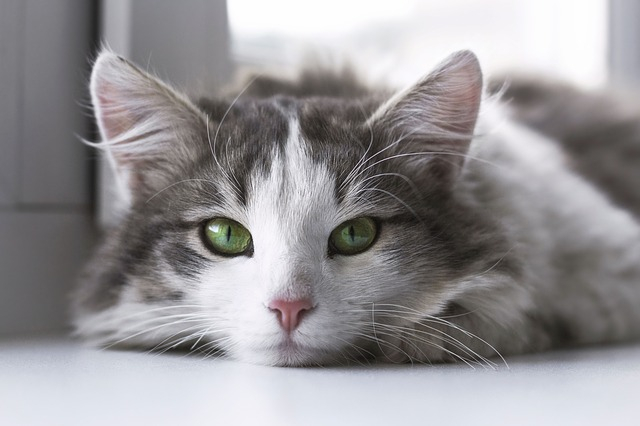 In total 3,218 associations and 775 shelters are in difficulty as many do not receive any organised financial help and are not affiliated with larger foundations.

To save them, around €15million is needed, the association Ethics for Animals estimates.

The letter reads: “The government has been disengaged for years from what is nevertheless a large-scale mission of general interest, often difficult and thankless to accomplish.

“Animal protection associations are at the end of their tether. They are indebted, their leaders are in despair while the number of French people asking for general help from associations is growing at a rapid rate.”

The letter has been signed by singers Eddy Mitchell, Arielle Dombasle, Liane Foly, and 44 other personalities such as TV host Michel Drucker and actor Pierre Richard.

They support associations such as Ethics for Animals, One Voice, and the Collectif Chats 100% Stérilisation Obligatoire.

Other sectors such as zoos, circuses, and horse riding schools have already received help, totalling €19m.

A petition to help animal charities struggling during the Covid-19 crisis has reached 60,000 signatures.

Gardeners in France asked not to cut hedges