Gardeners in France asked not to cut hedges 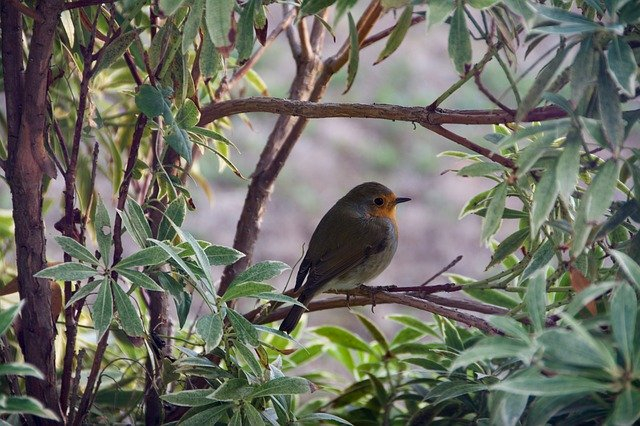 The LPO recommends pruning your garden in the winter to protect wildlife.
By

Many species, such as the blackbird, the European robin and the European greenfinch, build their nests in hedges and shrubs. Leaving their natural habitat untouched allows chicks to grow, says the League for the Protection of Birds (LPO).

It is recommended not to prune even just “a few branches” as this can disturb birds which may have nests nearby.

LPO Association Member Nicolas Macaire said: “You should prune in winter, in November, December and January”.

Hedges provide a habitat for insects and small mammals, such as the musk beetle and the European hedgehog. Making small piles of branches under the hedges when you cut them down during winter also provides a space for hedgehogs to take refuge.

Rather than putting waste in the rubbish bin, you can also make compost. "It will create a feeding ground for the blackbird, the familiar robin and the yellow bunting" added Mr Macaire.

He also advised leaving a strip of uncut grass at the foot of hedges to attract other small animals.

If you have to replant part of your hedge, it is advised to choose local varieties. Mixing species is a good idea for wildlife and limits the spread of disease between shrubs.

Read more: Help to identify songs of birds in France