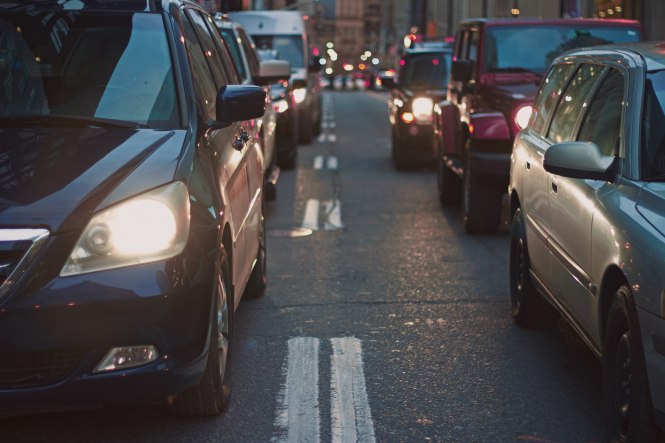 The number of low emission zones in France is set to rise dramatically by 2025, the ministries for transport and ecological transition announced this week.

Low emission zones will be established “in urban areas with more than 150,000 inhabitants by 2025, with 35 new areas added, the ministries said in a statement. This is in addition to four low emission zones already in place, and seven planned for 2021.

The news comes in response to appeals from European courts and the French Conseil d’Etat to reduce national pollution levels. European norms for air quality are expected to become stricter in coming years in alignment with recommendations from the World Health Organisation.

Four low emission zones are already in place in France. These are in Lyon, Grenoble, the centre of Paris, and the extended Paris area. Restrictions in these zones will be tightened next year, and introduced gradually in seven others from 2023.

New rules will include reduced permission to travel for vehicles with a Crit’Air pollution rating of three, four or five - with allowances made for emergency vehicles, and disabled people. In Paris, bans for Crit’Air four-rated vehicles is planned for mid-2021, after being pushed back by six months. Local authorities will have powers to enforce stricter rules if in relation to the local situation.

Interior Minister Gérald Darmanin has suggested installing radar cameras to enforce new rules. Ecological Transition Minister Barbara Pompili has also said that a serious effort to enforce the rules must be made, but even so she told news source AFP: "I am not sure we will succeed in reducing emissions of pollutants sufficiently to be on track within the requested timeframe."

Health body Santé publique France estimates that 48,000 premature deaths are caused in France each year due to air pollution.

Environmental news in France this November