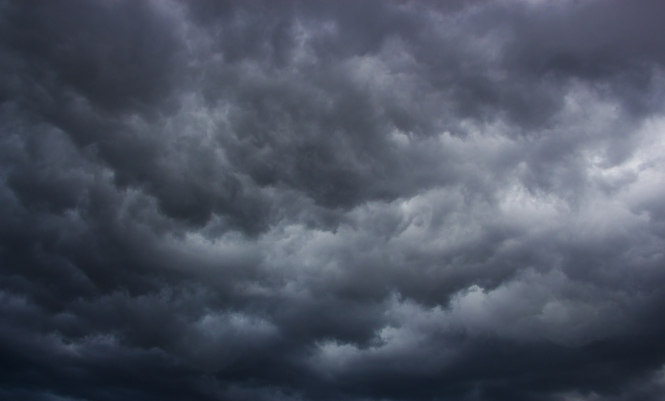 As the environment is artificially heated, the concentration of water vapour in the atmosphere grows, giving way to heavy rains. Pic: mykhailo pavlenko / Shutterstock

Between 2002 and 2020, the number of orange and red weather alerts recorded by the French weather service Météo France grew from 62 to 131.

This growth in the regularity of weather warnings can partly be put down to the addition of new alert categories over the years.

For example, notices relating to extreme heat and cold, as well as flooding, powerful waves and high river levels were gradually added to the original wind, rain, storm, snow and avalanche warnings, expanding the conditions under which an alert could be triggered.

“Since [2018], the number of episodes has decreased. But as the years have gone by, the alerts have become very different: some only last for a few hours, like the most recent event in Gard.”

So, although these extreme episodes may not necessarily have become more common in recent years, they are perhaps more dangerous.

“Climate change is bringing with it more intense [weather] events: storms are not necessarily happening more frequently, but they are more violent,” Mr Lalaurette added.

When Gard was hit by flooding in September, Météo France explained that: “When the climate is artificially heated by man, there is a higher concentration of water vapour in the atmosphere,” causing heavy rains which sometimes have “catastrophic consequences.”

In France, average temperatures have risen by 1.7°C since 1900 according to Météo France, more than the average global increase of 1.2°C.