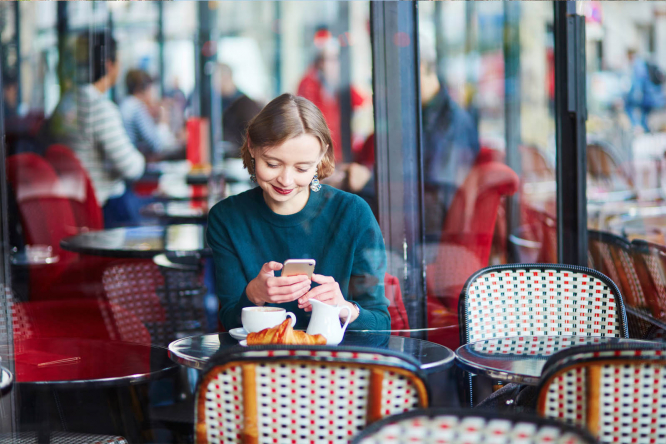 Several campaigners for rights of Britons in the EU were recognised in the Queen’s Birthday Honours. British in Europe coalition co-chairs Fiona Godfrey and Jane Golding were made OBEs, while Debbie Williams of BHOV was made an MBE, along with two campaigners from groups for Britons in Spain. World War Two veteran Harry Shindler was made an OBE for his work on issues including votes for life. No French-resident campaigners won an award.

A proposal to levy VAT on the value of belongings of people moving to France from the UK in the second half of 2021 is not now expected to go ahead. It had been considered possible under a strict French interpretation of EU rules, officials said earlier in the year. VAT, and potentially other charges, may, however, still be levied on items above certain values (starting at €300 per carload) brought in from the UK to a second home.

British in Europe (BiE) campaigners have written to the UK’s universities minister highlighting that some young Britons from families based in France are being quoted international fee rates for courses at British universities. These can be twice as high as fees charged to young Britons in the UK. This is contrary to what the UK has agreed, post-Brexit, which was that young people from expatriate families may go to UK universities at ‘home’ fees for courses starting by 2027.

BIE has appealed to the British community for donations – preferably on a recurring basis. It wishes to maintain its work representing Britons abroad in the EU in years to come, but has no funding from the EU or the British government.

UK mobile phone firm EE will from January charge £2 a day roaming charges to new customers using phones while travelling in the EEA. This is possible as the UK is no longer bound by EU anti-roaming fee rules.

Official launch of group for ‘British Europeans’ in France

WHO recommends lifting of international Covid travel bans
23 January 2022
More from Brexit
More from Connexion
Get news, views and information from France
Join the newsletter
Subscribe to The Connexion