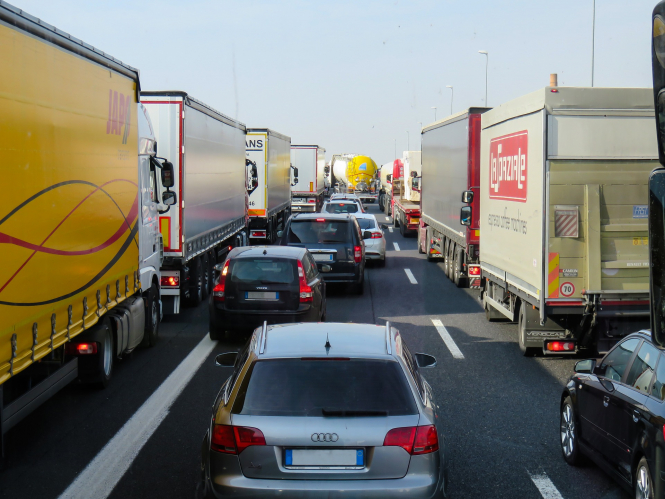 'Small businesses, especially involved in anything to do with food, have found it almost impossible' Pic: Gerhard G. / Pixabay

Many people in the UK have been shocked by the level of difficulties Brexit has caused, former British ambassador to France Peter Ricketts has told The Connexion.

The European Parliament has yet to ratify the future relationship deal, with the date set for April 27.

Crossbencher Lord Ricketts said the danger of the Parliament not doing so – which seemed significant to him some weeks ago – was now less.

He said: “The first months have been very difficult, both over Northern Ireland and the vaccine tensions and because so many businesses on both sides have found that the new red tape is making things impossible for them.

“The big businesses are all right because they have the staff and resources but small businesses, especially involved in anything to do with food, have found it almost impossible.

“I think there’s quite a lot of disruption, though the plight of the small businesses is being a little overshadowed in the media by the vaccine issue.

“I think a lot are suffering. Probably in France as well, though at least they can still trade with the other 26.

“They didn’t know they would struggle to find a shipper to ship their goods, or if they did, that it would cost double – or about all the extra VAT and other complications. I don’t think anyone really understood or was prepared for that.

“It will be shown more and more clearly in the months ahead as the situation eases over Covid.”

Lord Ricketts said he did not feel the mood in Brussels or Paris was towards making any new concessions to the British, either in this respect or others.

“In years to come, who knows?” he said. “However, the whole atmosphere at the moment is not very good.

“I think, and similarly with the 90-day rule for visitors, that what we have now is what we are going to have for some time to come.”

Referring specifically to the visiting rule, which applies to all non-EU nationalities, he added: “Much as I would like to be able to say I think the limit could be extended or renegotiated, I really don’t see much feasibility.

“Having done the deal, I don’t see either side wanting to put effort into changing that now. For the foreseeable future, British people will have to arrange their lives around that.”

The future relationship deal has been ratified by the Parliament’s foreign affairs and trade committees with an overwhelming majority but must still be voted through by the full Parliament.

Lord Ricketts said the risk of a possible no future relationship deal scenario was now less, mainly because there were signs of the Northern Ireland dispute moving towards resolution. “It sounds as if the governments, under real pressure from violence there, are now closer to agreement,” he said.

“The consequences of them voting it down would be catastrophic.

“The agreement would collapse and there would be no agreement on anything covered in the future relationship deal – trade and security arrangements, etc.

“It could have happened, but I think it won’t happen if we do some sort of deal on the border.”

He added: “The important thing for The Connexion readers living in France, however, is that even if it wasn’t ratified, their rights are still protected under the Withdrawal Agreement from 2019.”

‘This is only the start’: EU ratifies Brexit future relationship deal