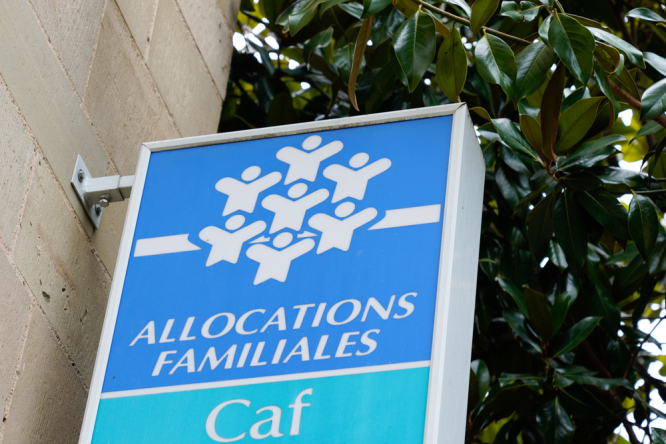 The Caf family benefits agency is making an urgent request to the government for more flexibility after being told to stop issuing benefits to Britons who do not have a residency card by January 1, 2022.

The network of Caf (Caisse des allocations familiales) branches, responsible for a wide-range of family, disability and housing-related benefits, has a message on its site about this issue, addressed to British claimants of benefits.

It says their benefits will stop on January 1, if no card is supplied before then.

However, a Caf spokesman told The Connexion they had already started to raise with officials the issue of some Britons potentially not having their cards in time but will now make a more formal request after we alerted them to the likelihood of this.

The issue is linked to Brexit and arises from the French decree of November 19, 2021 on Britons’ Withdrawal Agreement (WA) rights, which states that for continuing residency, work and social security rights Britons concerned by the deal should physically hold a card by January 1, 2022.

Read more: 12 situations in France where Britons may be asked for a carte de séjour

This is despite the fact that:

The Caf’s website states: “Are you a British citizen? From January 2022 onwards, your Family Benefits Agency (Caf) needs a residence permit to continue making the payment for your family and social benefits. If you have not already done so, make sure to send it to your Caf as soon as possible”.

The Caf spokesman said: “At this stage the Cafs have the instruction that it is possible to maintain rights to benefits up to and including December 2021 on the basis of the ‘attestation of registering an online request for a residency card’ [e-mail print-out], that is provided at the point of applying for a WA card.

“From January 2022, strictly, the regulations would require us to no longer accept to continue benefits on the basis of this attestation, and only actual residency cards would be permitted.

“Even so, the Cnaf [national body for the Caf network] does have in mind the risk that all of the requests for WA residency cards might not have been dealt with by December 31, 2021 by the prefectures."

He added: “We have started to alert the Social Security Directorate [government section in charge of social security] about this risk and we are going to formalise a more official request in the coming days, notably following your testimony, which confirms our fears.

“We are hoping for an agreement from the ministry to continue to pay benefits on the basis of the attestation for those beneficiaries who at the start of 2022 are still waiting for their cards to come. If this is accepted, we will quickly relay the information to the local Caf branches so they can deal with people’s dossiers accordingly.

“In any case, British people with Caf benefits are requested to supply their card to their Caf as soon as they get it.”

What to do if you have your card

Several British people who do have their WA cards report being advised by their Cafs that they can now upload a copy of their card via their personal space on the site of the Caf.

If you have not heard from your branch and/or are unable to do this, we suggest writing with a copy of the card, or visiting the local offices.

For Britons not concerned by the WA, because they came to France in 2021 or later, showing proof of legal residency such as their visa and/or residency card is part of the requirements for claiming Caf benefits.