Fears for UK ski and other seasonal workers in France 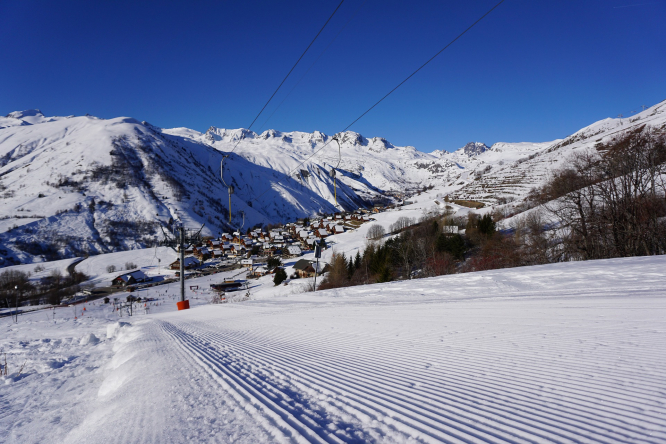 Employees such as ski chalet staff can still be sent from the UK to France with “posted worker” status under the Brexit deal – but it does not solve the work permit problem.

EU posted worker arrangements allow people employed by a UK firm, and paying UK tax and national insurance, to be sent to work in France on secondment to a branch of the same company or to a French firm that then bills the UK firm for their work.

It had been feared that the potential end of the system for British workers could cause severe disruption to thousands of jobs in sectors such as ski chalet work.

The Brexit deal now allows countries to choose whether or not to allow UK firms to “post” workers, and international social security body Cleiss has confirmed that this is the case in France.

However, there are still major practical difficulties due to the UK’s new “third country” status. Charles Owen, spokesman for major UK business organisation Seasonal Business in Travel, said that all that has been retained is the tax and social security element, leaving major issues that the deal has not removed.

Mr Owen said: “Every EU nation has informed the Commission now it would like to carry on with the social security coordination that comes from posting. Unfortunately, it doesn’t get around the issue of having to get a work permit. That is still the big issue.

“If you want to second a worker, they will need a permit and it could take four to six months, with no certainty at the end of it.

“If Ski World wants to recruit a British worker to work in Méribel, for example, they would have to prove there is no French worker to do it by advertising it for eight weeks at Pôle Emploi, then apply for a work permit for the worker, taking a few months, and then the worker would have to get a visa from the French embassy.

“We have been lobbying hard over this, but it was a chance for us to point out that it is not just about social security. We will carry on lobbying about the work permits.”

Cleiss said such workers should obtain an A1 form from the social security authorities in the UK and postings will now be limited to 24 months maximum.