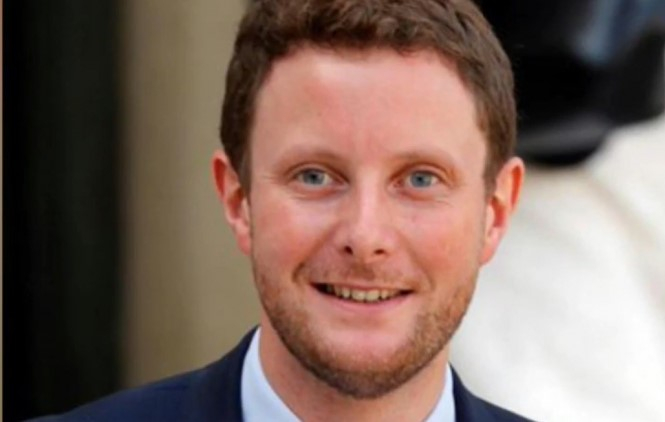 Clément Beaune, 38, who took over the role at the weekend, told France Inter radio today that France will continue to take a strong stance on matters such as EU rules and standards, and protecting sectors such as fishing.

“We have a negotiator – Michel Barnier, who is French – who once again this week is in discussions with the British to try to find a deal," he said. “But I will say one thing very simply: we will not accept a deal at any price because this is not in the interest of France or Europe.

“It’s better to have a deal, because it organises our trading relationship, it avoids having customs duties for example. We trade a lot with the UK so it’s in our interest.

“But it’s out of the question that the British should have access to our markets without respecting our rules; our health and safety, food and environmental standards. We must protect our values.”

He added: “Secondly, we will always be uncompromising with regard to protecting the interests of our economic sectors, such as fishing, both for France and for Europe.

“That would be difficult situation and we would have to organise support for certain sectors such as our fishermen. We’re not there yet and it’s not what I’m hoping for.

France will not be 'intimidated'

“But we must not let ourselves be intimidated and I want to tell fishermen and farmers and other sectors that we will not allow ourselves to be pushed around when it comes to our essential interests.”

Mr Beaune's comments come as last week EU negotiator Michel Barnier said the latest round of talks had not gone well, going as far as to say that a deal was “at this point unlikely”.

Mr Barnier said the negotiations were complex and required progress across multiple areas at the same time. “We are still far away,” he said. Blockages continued over fishing and over the issue of the ‘level playing-field” (referring to the UK accepting EU standards on matters such as working conditions, the environment and state aid, so it does not become an ‘unfair competitor’).

The UK had not showed “willingness to break the deadlock,” Mr Barnier said.

Mr Beaune, who took over from Amélie de Montchalin who is now civil service minister, formerly had a ‘sherpa’ role, assisting President Macron at European summits and advising him on European matters.