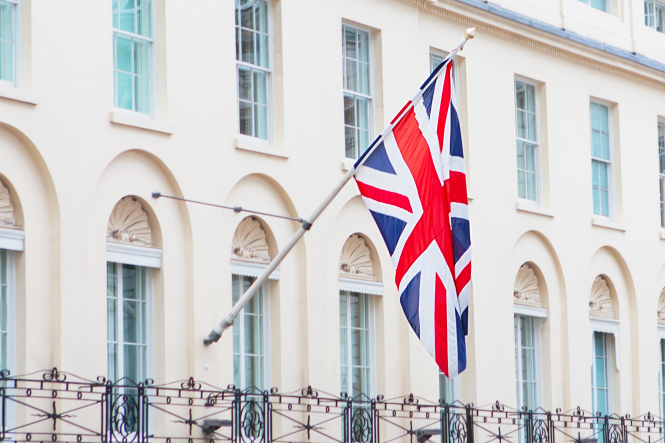 Britons would no longer be cut off from voting after 15 years abroad Pic: Nataliia Zhekova / Shutterstock

Britons able to vote in UK parliamentary elections – and in polls such as referendums - was promised in May’s Queen’s Speech, and the UK set aside £2.5million in the March Budget to implement the change, a Conservative Party manifesto pledge.

Britons would no longer be cut off from voting after 15 years abroad. Most western democracies offer a vote for life.

Campaigner Harry Shindler, from Italy, welcomed the news, saying he hopes it will be fast-tracked before he is 100 in July.

Mr Shindler, who says he is the Labour Party’s longest-standing member, called on members to lobby their MPs against his party’s continuing opposition to the plan, saying it is not in its traditional spirit of seeking wider rights.

He said: “We hope there will be no snags between now and polling day, when we shall be part of the British nation once again and will go and vote.”

18th century château in southwest France up for auction from €90,000
17 June 2021
More from Brexit
More from Connexion
Get news, views and information from France
Join the newsletter
Subscribe to The Connexion