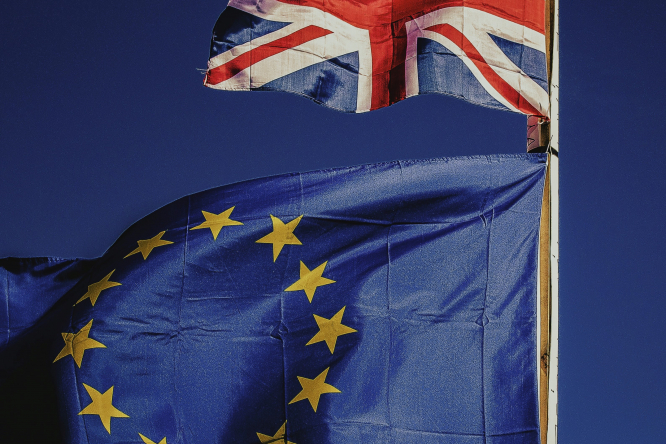 Despite previous statements from UK Prime Minister Boris Johnson that a deal could be reached by the end of July, little progress was reported after the end of round seven recently.

The EU’s chief negotiator Michel Barnier has noted that a fully-drafted legal text should be finished by the end of October if a deal is to be in place by January 1. This is in order to give time for it to be ratifed by votes in both the European Parliament and Council of the European Union, he said.

Considering the complexity of the deal, which goes well beyond just trade, the Council (made up of ministers from each member state) would normally have to consent to the deal unanimously.

Under current UK law it is not essential for the UK government to allow the UK Parliament a vote on the treaty, however the government should lay it before the MPs for their consideration at least 21 days before the UK side ratifies it. The Institute for Government think-tank notes however that a British bill implementing the treaty in UK law may also be required.

Two months therefore remain to come to agreement on all subjects, draft a text and have it checked by lawyers and translators in all EU languages, before then completing the ratification, Mr Barnier said.

Some of the EU’s treaties with other countries have also required national parliaments of EU states to have a vote, however this possibility was not referred to by Mr Barnier.

When are the next negotiation rounds?

So far, two more full negotiation rounds have been scheduled: an eighth, in London next week (September 7 to 11), and a ninth, in Brussels, from September 28 to October 2.

In between, as necessary, there may be additional meetings between the chief negotiators or their teams to discuss certain areas.

Mr Barnier said he was “disappointed and worried”, especially in view of Mr Johnson’s earlier statements that he wished to see matters accelerate towards a conclusion over the summer months.

The UK had failed to show the will to progress on areas that were fundamental to the EU, he said; there had been progress on ‘technical issues’ only.

“Today, at this stage, an agreement between the UK and the EU seems unlikely,” he added.

French daily paper Le Monde reports that some commentators are now referring to a ‘Brovid’ as the combined ‘disastrous’ combination of a no-future relationship deal Brexit in January 2021, together with a possible second wave of the Covid-19 pandemic.

Such a fear no longer seems completely unrealistic, the paper said.

UK and EU fail to agree over pensions, healthcare rules...