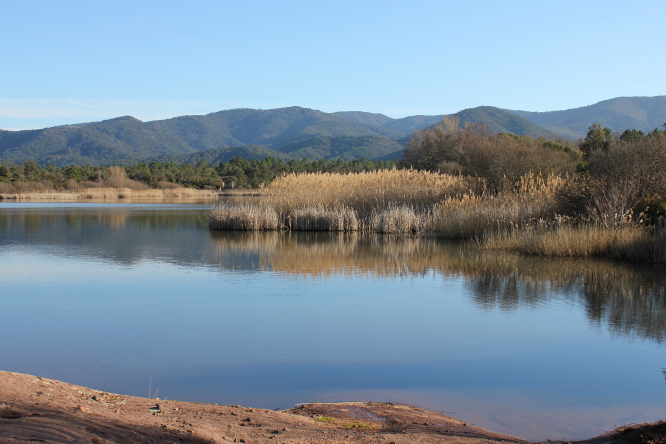 Brigitte Bardot is calling for a ban on the September hunting season in the Var area affected by the fatal forest fire which destroyed almost half of a local nature reserve this week.

Having begun on Monday, August 16 at around 17:45 near a motorway rest area, the blaze has since seen approximately 10,000 people evacuated from their homes and holiday sites as it spread to cover over 7,000 hectares. Two people died in the blaze.

By Friday evening, the fire was said to be still alight but no longer spreading. Firefighters worked through the night to soak the ground around its edges in order to prevent a resurgence.

In an open letter to the Var department’s prefect published on Twitter, animal rights activist and former actress Bardot, who lives in nearby St Tropez, called for the hunting season – set to begin on September 12 – to be delayed.

“These fires have left a lunar landscape, a landscape of desolation, particularly across the Massif des Maures, whose fauna and flora have been reduced to ashes,” she wrote.

“In the face of this ecological disaster, we cannot add yet another in the form of the next hunting season,” she added.

“It would be criminal [...] to allow hunters to track down and kill the survivors of this catastrophe.

“Nature needs to breathe and the animals need respite.”

The fire has moved over 7,100 hectares, destroying nearly half of the forests and vineyards of the Plaine des Maures national nature reserve, which had been a haven of biodiversity.

This landscape was most notably home to 10,000 Hermann’s tortoises, which in France are only found in Corsica and the Var.

The Massif des Maures also provided a habitat for more than 130 protected plant species, as well as 17 bat species, the ocellated lizard and various birds including the European bee-eater.

There have only been 11 fires covering more than 5,000 hectares in the south of France, since 1973, according to Rémi Savazzi from the Office national des forêts.

He said climate change will only increase the likelihood of such “extreme episodes,” which this time was caused by a combination of high winds and the preceding heatwave period.

This fire has required the mobilisation of thousands of firefighters and 250 fire engines, as well as nearly 400 airdrops of water.

A 54-year-old guesthouse owner and a 32-year-old holidaymaker both lost their lives in the village of Val de Gilly outside Grimaud, and 26 other people have been injured during the blaze.

Initial investigations suggest that a cigarette butt discarded by a member of the public is thought to be the most likely cause of the fire, but this has not yet been officially confirmed. Investigators are appealing for witnesses an people in the area around that time to make contact.