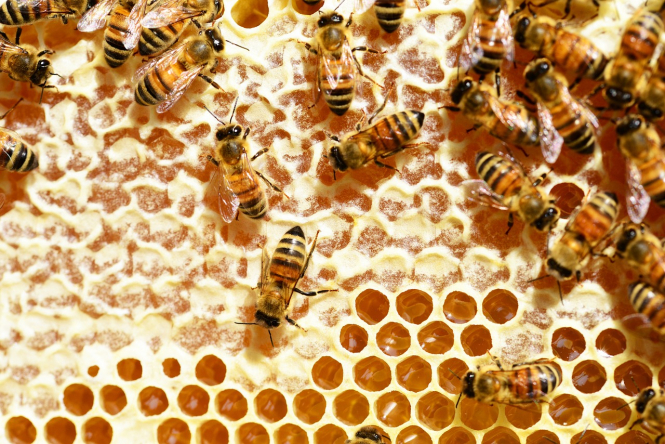 Late frosts, heatwaves and windy periods have all been blamed for damaging conditions for honey and bees
By Connexion journalist

In its announcement this week, the National Union of French Beekeeping (l’Union nationale de l’apiculture française (UNAF)) said the year’s harvest was expected to come in at under 10,000 tonnes - a number it condemned as “catastrophic”, reports French newspaper Le Monde.

And yet, French honey has been suffering for the past few years already, with just 9,000 tonnes harvested in 2016. This was a record low for the industry, after the 10,000 seen in 2014, which had - until then - been considered the industry’s worst ever year.

In 2015, the amount harvested was estimated at a far-higher 15,000-17,000 tonnes, but quantities have been on the decrease overall, with production levels estimated to have been cut by over two thirds on average in the past 20 years.

“Late frosts, heatwaves that burn the flowers, and very windy periods [have all] been unfavourable to the bees [this year],” explained Henri Clément, spokesperson and general secretary of the UNAF, speaking at a press conference yesterday.

“Beekeepers have suffered terribly due to this meteorological conditions, which have not helped the recurring problems currently facing French beekeeping,” added Dominique Céna, assistant general secretary of the UNAF.

Céna added that “pesticides, lack of biodiversity, and climate change” were overall the main factors in the recurring bad years.