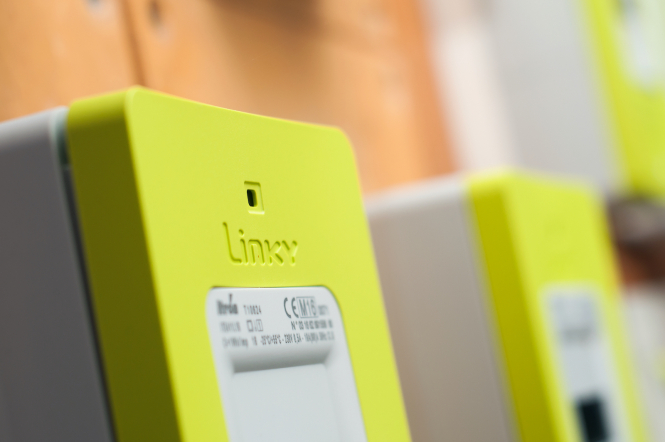 The government has said that people in France who have Linky electricity meters in their homes will not pay higher prices for electricity than those who do not.

Ministers responded on Tuesday (June 1) to a claim published in Le Parisien that people with Linky meters would have to pay more.

The newspaper reported that “postponed payments” would mean that consumers were paying off the cost of the meters, which have an estimated worth of €130 each, for years to come.

The total cost of installing digital Linky meters in France was €5.7 billion – a rate that in 2018, French administrative court le Cour des Comptes said was too high because it estimated the gains for consumers would be insufficient.

Of this, €5.39 billion has been paid by electricity provider Enedis, with 90% of the money being loaned from the European Investment Bank.

According to Le Parisien, interest rates on the loan are 4.6% adding an extra half-billion to the total bill, which will ultimately be paid off by consumers.

But government ministers, electricity providers and regulators have denied this.

Emmanuelle Wargon, minister for housing, told parliament: “[Consumers] will not pay an extra cost for using a Linky meter.

“Enedis provides a public service with regulated fees for use of the electricity network controlled by the Commission de regulation de l’énergie (CRE).”

Ms Wargon said the CRE had “verified and confirmed” that the total cost of installing Linky meters in France was under budget and savings had been calculated into prices for customers.

In December 2020 the CRE said that prices for using electricity would rise by €15 annually by 2024. It put this increase down to a rise in electricity usage for products which used to rely solely on fossil fuels, such as cars.

Enedis also released a statement clarifying that the €15 increase was not a payment for the Linky meters. It said: “There are no additional costs associated with Linky. Consumers are not paying an additional €15 euros per year.”

Over 30 million Linky meters have been installed in France so far.

The CRE estimated that the cost of installing Linky metres throughout France would be offset by savings the meters would allow – a position it confirmed in a statement yesterday.

The digital Linky meters are supposed to enable household savings as they can be read remotely by Enedis and certain management operations can also be done remotely, instead of an employee making a home visit.

This should limit errors and fraud.

As the Linky provides detailed and easily readable digital information, it is also thought that customers can use the meter to monitor their electricity consumption more closely.

Victory for opponents of Linky meter in appeal court

Cheap-rate power deal in France can be more expensive