Cheap-rate power deal in France can be more expensive 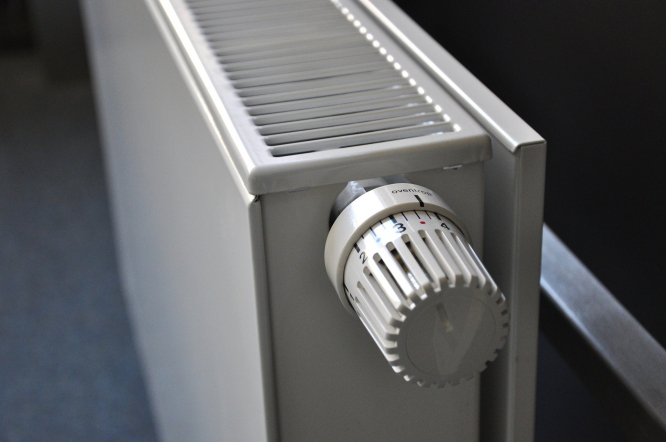 Off-peak night-time electricity might not be the “good buy” it seems – a consumer group found the vast majority of users are losing money with an heures pleines/heures creuses (HP/HC) contract.

EDF and Engie clients need to use at least half of their power on the cheaper night rate for it to cost less than a basic single-rate option.

Increased home-working has highlighted the issue, with more homes heated during the day.

It says the majority of users on an EDF/Engie HP/HC contract – a day rate and cheaper night rate – would be better off on the single-rate base option, even if they are not working at home.

As an example, a family using 40% of electricity at night pays €30-€50 more a year on HP/HC than on the basic option, depending on their household needs.

Changes in pricing over the years mean the benefits of HP/HC only start once at least 50% of cheap off-peak power is used – so it could still be good for those charging an electric car overnight or using a lot of mains appliances off-peak.

The Commission de Régulation de l’Energie found last autumn that 69% of users still chose a tarif réglementé, with prices set and changed by the state. This is only available through EDF and Engie, the historic power providers. Subscribers have a choice between the base tariff or HP/HC with EDF/Engie or, since the market was opened to competition, they can opt for an independent supplier. The independents, plus EDF and Engie, can also offer fixed-price contracts for a set period, or prix indexé contracts which fluctuate with tarif réglementé changes.

Most clients still have tarif réglementé contracts and 60 Millions says 11million households have an HP/HC contract with EDF.

Most would be better off on the basic option. EDF accepts this has been true since 2018 and 60 Millions has criticised it for not informing clients of the advantages of changing.

The Connexion contacted EDF but did not receive a reply, despite several attempts.

Engie told The Connexion that since tarif réglementé prices rose on August 1, 2020, the HP/ HC option is only beneficial to those who use more than 40% of electricity in off-peak hours. It advises new clients to sign up to a base tariff.

You can hunt the best deal for your needs on the non-commercial independent national energy mediation service.

You can change supplier when you wish, even with a fixed-price contract. The new supplier must cancel any previous contract at no cost.

What’s changing in France in February 2021