Covid-19 saliva tests to be piloted in French schools 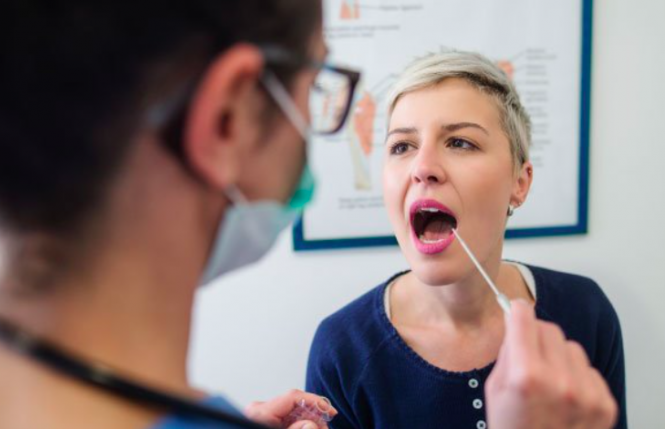 A pilot scheme to test school children for Covid-19, using saliva tests, begins today at a school in Paris.

It comes after the tests, which are less painful than typical nose swab tests, were approved for use in France by the Haute Autorité de Santé (HAS) earlier this month.

Prime Minister Jean Castex and Health Minister Olivier Véran are set to attend this first of several pilots, which will be in the 13th arrondissement.

Covid-19 saliva tests approved for use in France

Several schools will soon be selected throughout France to carry out a large-scale testing campaigns.

Mr Véran said between 200,000 to 300,000 of the saliva tests could be carried out in schools around the country each week, once school winter holidays end, between the end of February and the beginning of March.

He said in an address to the senate this morning (February 11) that he wished for “schools to stay open for as long as possible”.

More than 930 classes in France are currently closed due to Covid-19, the latest figures from February 5 show.

Saliva tests can be carried out either by swabbing the inside of someone’s mouth or using a spit sample. In this way, they are much less intrusive than nasal swab tests.

The simplicity of taking this test makes them especially suitable for children and people with disabilities.

However, the test results are not rapid. The samples go through the same process as nasal swabs and must be sent to a laboratory for analysis before results can be returned - taking a similar amount of time as a nasal PCR test.

The saliva swabs were found to be 2-11% less sensitive than the nasal swabs and gave 85% reliability (as opposed to 90% for nasal swabs), trials run by the HAS found.

Saliva tests are already being used in other countries, such as in some universities in Belgium.